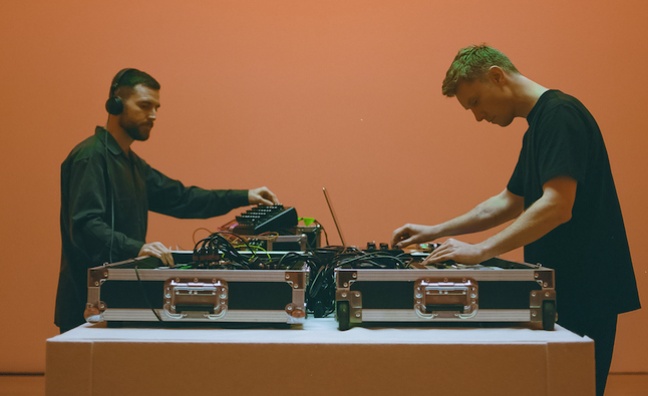 Bicep and their management team at This Is Music are to receive the Innovation Award (sponsored by TikTok), while YMU Music will be presented with the Team Achievement Award.

First established as a production and DJ duo back in 2009, Bicep signed to Ninja Tune in 2017, breaking the Top 20 with their debut self-titled album. This year’s follow-up, Isles, made No.2.

Bicep collaborated with Black Box Echo for two global livestream performances, one of which was from the Saatchi Gallery, selling thousands of tickets to fans from over 70 countries worldwide. They were nominated in two categories at the BRIT Awards for British Group and Breakthrough Artist.

Bicep are represented by London-based management company This Is Music, who this week welcomed artist manager Greg Wells (Ghost Promo co-founder and former Domino national radio plugger) and his artists Sofia Kourtesis and Logic1000. Other clients at This Is Music include James Ford, Jayda G, Roosevelt, Paul White and Ross From Friends.

Oli Isaacs, managing director of This Is Music, said: “It’s truly wonderful to be recognised along with our artist for the success they have had over the last ten years. When we consider the idea of innovation we have to reflect that it is a necessity in the music business. It is driven by our curiosity as to whether we can not only question norms but even break them. Covid forced us to come up with innovative approaches to reaching our audience during Bicep’s album campaign and we were able to deliver both creatively and commercially as a result.” 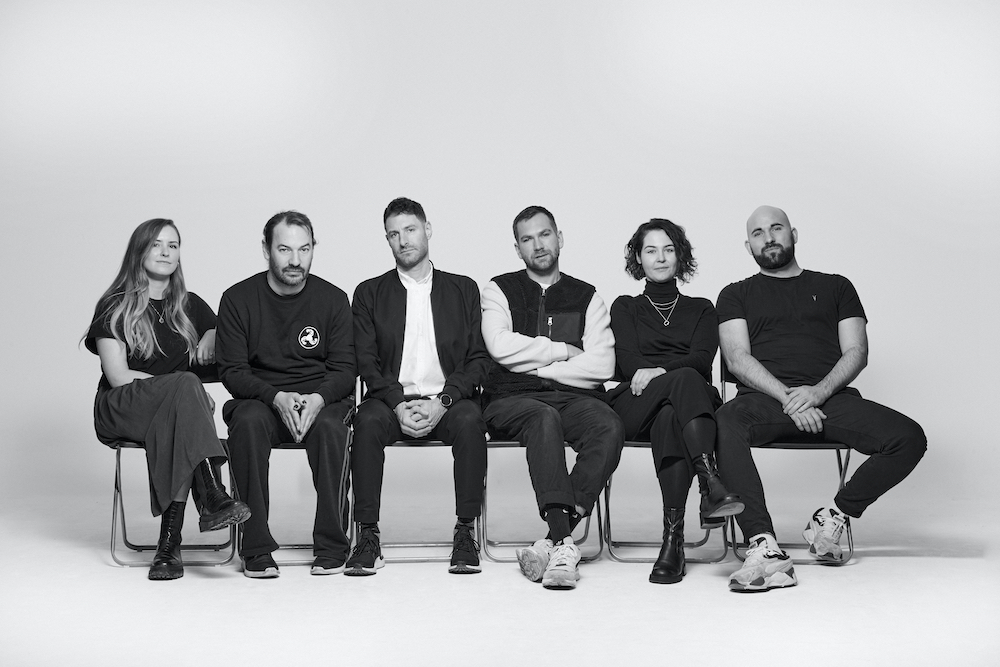 Isaacs added: “By bringing in Greg we add an experienced music industry professional to the team who has brilliant instincts and taste. His promotions background will broaden our in-house expertise but he’s also got exceptional ears so we can be sure he will contribute to our overall A&R process. Greg is a like minded individual who shares our core values. We’re incredibly excited to embark on this new journey together and look forward to building future success with him”

“As a manager, I’m always thinking about how I can better serve the artists I work with, so when the opportunity to join This Is Music arose, it was a no brainer!,” said Greg Wells. “They have an incredible track record of breaking artists without compromising on their artistic vision. I’m excited to continue to learn and grow as a manager and I don’t believe there is a better place to do this than at This Is Music.”

This is Music have worked with Bicep since 2011, managing them from internet music bloggers to double BRIT Nominees. Bicep sold out three successive nights at Brixton Academy as well as headlining London’s Field Day in July 2021. They have confirmed a major festival appearance for 2022 at Primavera Sound in Barcelona.

David Mogendorff, head of artist partnerships at TikTok, said: “We’d like to congratulate the This is Music team and Bicep on their Innovation Award, which is thoroughly deserved. They’ve consistently pushed creative and artistic barriers, delighting fans in the UK and around the world while also achieving considerable commercial success. It’s been a remarkable partnership and one the TikTok team are very happy to support.”

Joining Bicep and This Is Music as 2021 winners are the 20-strong team at YMU Music, who will receive the Team Achievement Award. It is in recognition both of the continued successes of their artist roster - including Take That, Clean Bandit, Years & Years, Friendly Fires, Hannah Wants, Jesy Nelson, Danny Howard, James Arthur, Kurupt FM, Lucy McWilliams and Navos - and the leadership displayed by the company in areas including mental health provision and the championing of LGBTQ+ rights.

YMU-related successes in 2021 included Olly Alexander’s leading role in NTA-winning Channel 4 series It’s A Sin, which led to a performance of the classic Pet Shop Boys’ title track with Elton John at the BRIT Awards. Other achievements include Kurupt FM’s transition to cinema via the big screen mockumentary People Just Do Nothing: Big In Japan and the launch of Gary Barlow Wines.

The MMF and FAC drew particular attention to YMU’s range of inclusion initiatives including specific manifestos for BIPOC, LGBTQ+ and disabled colleagues, and a mental health and wellbeing initiative for its clients and staff.

Developed with Music Support co-founder Samantha Parker, the service offers assessment sessions for YMU-signed artists, referring them to professional support where appropriate, as well as a monthly wellbeing drop-in facility and a therapeutic support group for employees of the company. YMU’s Martha Kinn and Chrystal Lecointe also provided input and support for the MMF’s own updated Music Managers Guide To Mental Health.

Jayne Stynes, GM, MMF: "In light of the challenges we've all faced these past 18 months, the 2021 Team Achievement Award feels especially poignant. For that reason, I'm delighted that we can recognise the truly groundbreaking work of YMU, especially the leadership role they've taken in founding their mental health initiative. Music management involves much more than simply looking after an artist's day-to-day commercial business, and it's absolutely vital that the long-term mental wellbeing of clients and staff is valued and prioritised. The Team Achievement Award reminds us that within the music 'industry', there must also be 'community', allowing us to build a music business that is more inclusive, equitable and sustainable. The YMU Music team have set down a fantastic blueprint for the future and we are proud to celebrate their work."

Hosted in association with SoundCloud, the Artist & Manager Awards takes place at London’s Bloomsbury Big Top on Thursday, November 18 and will be hosted by Capital FM’s Roman Kemp.

The event is now officially sold out. To be added to the waiting list, please contact Lovisa@themmf.net