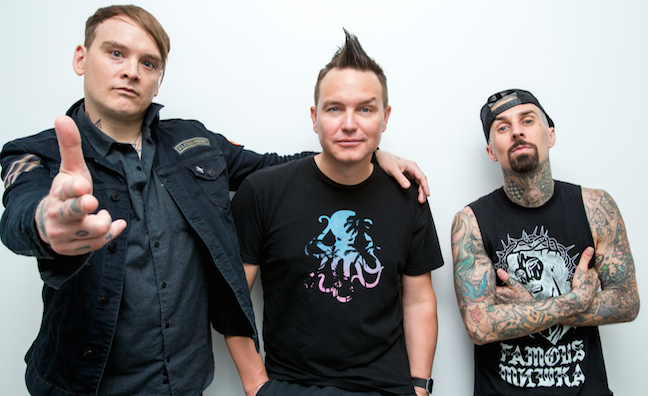 Management company Cardiff Giant is expanding its LA operation with the hiring of Jake Lowry.

Cardiff Giant was founded by Gus Brandt in 2009 and currently manages Blink 182 (in partnership with Deckstar), Mark Hoppus, Against Me! and Laura Jane Grace.

Lowry, who will head up the LA office, has joined Cardiff Giant after 11 years at Vagrant/BMG. He oversaw the global marketing and promotion for Blink 182’s No.1 album California in 2016. He also worked on campaigns for Edward Sharpe & The Magnetic Zeros, Thrice and School Of Seven Bells.

“Working with Gus on the last Blink182 album was a real eye opener,” said Lowry. “It’s amazing to work with someone who knows so much about the industry - what Gus doesn’t know isn’t worth knowing. I am excited to be working with him and can’t wait to see what this year brings.”

Brandt has tour managed artists including Foo Fighters, Pharrell Williams, Weezer, Queens Of The Stone Age, Eminem and Nine Inch Nails. He has been named winner of Pollstar’s Road Warrior Award three times and is nominated again this year.

“I’m delighted to bring on Jake Lowry,” he said. “His attention to detail and brilliant creativity was instrumental in the global success of Blink 182 and he is an absolute stellar addition.”