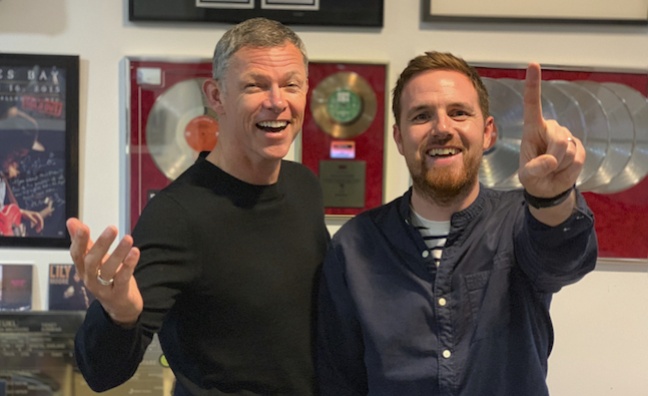 Annabella Coldrick, chief executive, MMF, said: “We are absolutely delighted to recognise Paul, Ryan and the whole Closer team with the Best Manager Award. They’ve had an incredible year with George Ezra, who just goes from strength to strength, and they’ve also overseen another huge second album campaign for James Bay. I hope this win is seen as testament to their expertise at building lasting career successes.”

Dua Lipa will be named Artist of the Year (in association with Deezer) in recognition of her platinum-selling debut album and global success, including a Champions League Final performance.

Lucie Caswell, chief executive, FAC, said: “Dua Lipa is a phenomenon. In just one year, from her debut album, she has become one of the world’s most-streamed artists, the first five-time BRIT Award nominee (and double winner) and a global success. Equally impressive is how she defies pigeon-holing - moving seamlessly between pop playlists and the Reading festival crowd and from performing to philanthropy. Incredible achievements. The FAC is delighted to crown her our Artist of the Year.”

The event, which celebrates achievements in the UK’s artist and management community, is staged at the Bloomsbury Big Top on November 14.

Alongside Deezer and YouTube, SJM Concerts will be sponsoring the Peter Grant Award For Lifetime Achievement, which will be presented to Modest! Management. Songtrust, the online music rights management platform, will sponsor the Writer/Producer Manager Businesses category.