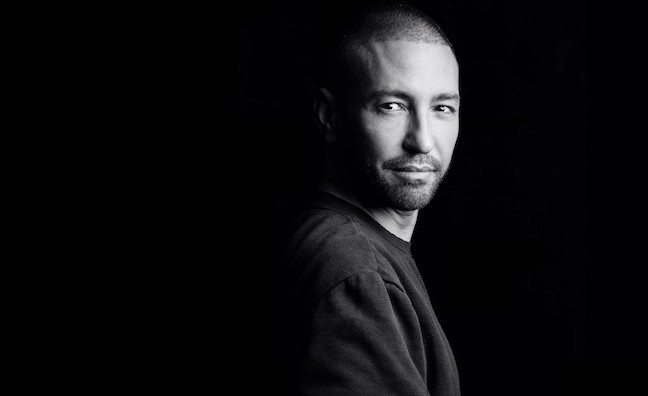 Ech-Choayby joins the label having previously served as head of A&R for Def Jam Recordings France since 2019, and has over two decades of experience within the industry.

Chapeau said: “Karim has a great instinct for discovering new artists and is a highly experienced executive. Having known him since the early days of his career I have witnessed how Karim has gone from strength-to-strength over the past 20 years. His experience, combined with his fascination and curiosity for new music and genres, has given him the ability to work on any kind of repertoire, whether that is well-established artists or those to be discovered. I am delighted to bring him into the Columbia fold and look forward to working with him again.”

“I have always admired how Columbia put the artist first in everything they do,” added Ech-Choayby. “French music is more vibrant and varied than ever before and is a constantly changing landscape. So I’m excited to be taking up the challenge of discovering next best artists and music scenes that appeal both to music-lovers in France and around the world.”

Ech-Choayby has also previously worked for Universal Music Publishing as head of A&R and has worked with the likes of Kendji, Vegedream, Kungs, Azaar, Romeo Elvis, Cabellero & Jeanjass, Amel Bent and Hatik. Most recently he oversaw the launch of one of the biggest-selling French albums in 2020, Vita & Slimane’s VersuS.