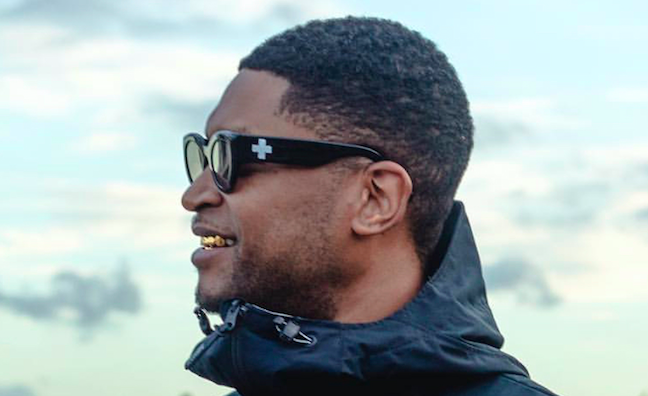 Emily Cooper has joined Red Light Management in a new partnership that will see her manage grime MC Frisco.

Cooper runs Everything Counts PR and handles the rapper’s press. The news marks the first time Frisco has worked directly with a manager.

"I've experienced so many different sides of the industry over the last 20 years that I feel like I'm perfectly placed to really help artists achieve what they want,” Cooper told Music Week.

“I'm excited to be joining the Red Light family and to bring one of grime's relatively unsung heroes into the mainstream.”

The Everything Counts roster includes Bastille, Ms Banks, Tom Grennan, Broken Social Scene, Zuzu and more and the company will continue to operate as normal.

I'm excited to bring Frisco into the mainstream

James Sandom, MD of Red Light UK said: “We’re delighted to partner with Emily, broadening the wealth of experience in Red Light’s UK team and bringing further artistic and creative diversity to our roster with Frisco.”

Frisco is a long-standing member of Boy Better Know and will release a new album later this year. The campaign is set to be the biggest of his career so far, with an introductory single due in the coming weeks. Frisco will play live in support of the release.

Cooper promised a raft of features on the record and said it’s Frisco’s “time to step forward”.

Frisco has previously worked with a host of collaborators including Skepta, JME and Wiley across a varied back catalogues that spans 2009 single Eyes On You/Girls and this year’s Aim 2.0 with Joe Grind and Tiny Boost.

The MC also runs club night The Den and there are plans to stage its fourth birthday celebrations around the album campaign.