Management firm This Is Music promotes Lisa Marxen to MD 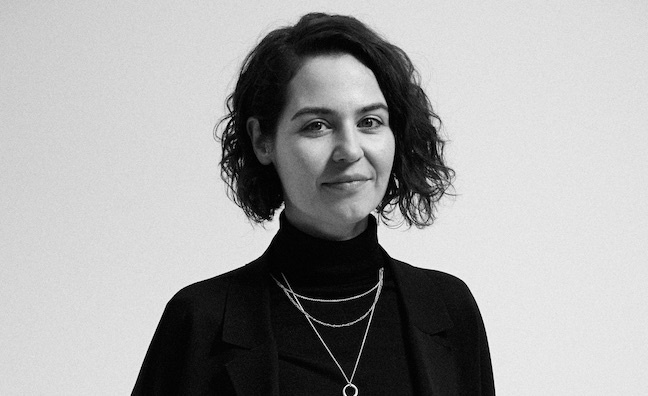 London-based management company This Is Music has promoted Lisa Marxen to the role of managing director.

After 15 years as MD, Oli Isaacs has handed over responsibilities to Marxen in recognition of her operational role in the day-to-day running of the company and within the leadership team.

“This will allow the evolution of Lisa's role empowering her to affect change to help grow the business whilst Isaacs continues to oversee all clients projects he will renew his focus on business development and strategy,” said a statement.

Lisa Marxen said: "The opportunity to lead This Is Music is a great privilege. Since joining the company’s leadership team in 2016, working closely alongside Oli Isaacs and our co-director Luke Williams, we’ve been able to strengthen the company and our team despite the challenges of Covid and the rapidly changing digital music ecosystem. We have taken time to cultivate what makes This Is Music special and I feel both proud and honoured by the trust being put in me to continue building the company, the community around it and the artist projects upon which that community is founded.

“This Is Music has a rich 15-year history of delivering value to our clients as they evolve. Our team of managers is as talented as it is experienced and I have huge confidence in an exciting future for the business."

This Is Music  was established in 2007, building its client base upon founder Oli Isaacs’ music law practice, including artists such as Little Boots and producer James Ford (Arctic Monkeys/Depeche Mode), as well as electronic act Simian Mobile Disco.

The roster now includes Ford, alongside Bicep, Roosevelt, Ross From Friends and Jayda G. Artist manager Greg Wells, who joined this year, looks after acts such as Anish Kumar and Sofia Kourtesis.

James Ford said: “I’ve been working with Oli and Luke for over 16 years,  ever since I started producing other artists, before This Is Music was even a thing. We've grown together, through my career with Simian Mobile Disco and as a producer so it’s great seeing them evolving. As managers they are consummate professionals and trusted advisors but importantly over the years they have also become really good friends.”

This Is Music was recognised by the MMF, who awarded them their Innovation Award at the Artist & Manager Awards 2021. Bicep achieved a No.2 album, three Brixton Academy and two Alexandra Palace sell-outs and UK festival headline slots.

Oli Isaacs said: “The ambitions of the company are two-fold. On a simplistic level we want to be known as experts in our niche, we want to do the best work possible in terms of the advice we give our clients on strategy and we need to execute those strategies to deliver outcomes which advance the clients’ businesses in line with their creative goals. Long term, though, we want to evolve a cutting-edge style of creator management which thrives on independence, rights ownership and direct-to-fan community building.”

The recent MMF Award for innovation, which recognised the company’s work with Bicep around their second album campaign, has led to a higher profile within the business, including involvement in industry conferences such as AVA and IMS. 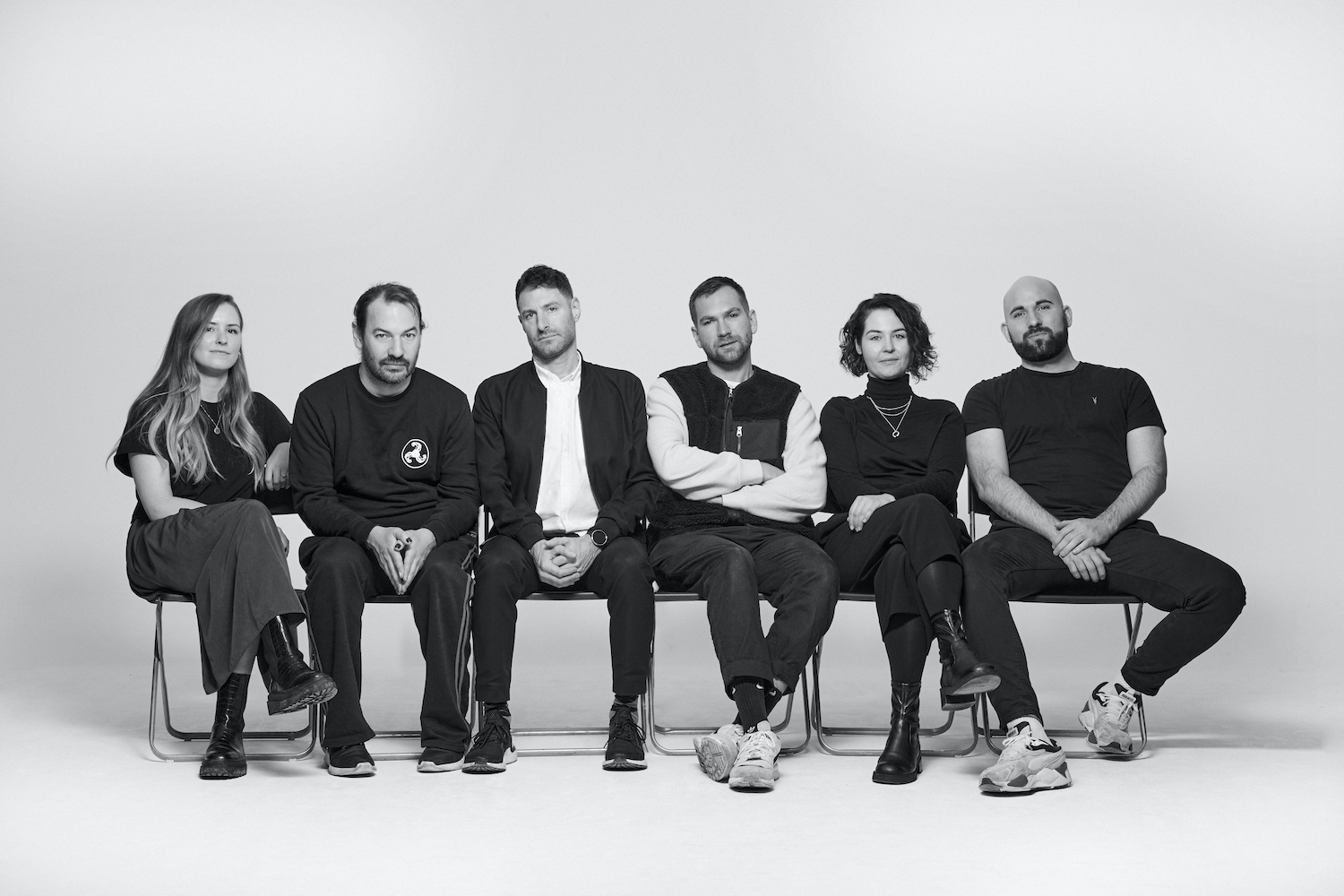 Oli Isaacs added: “We have had the realisation that, whilst we are definitely a small boutique, we can also grow through partnering with like-minded managers who would benefit from a home like This Is  Music.”

During the pandemic, This Is Music signed artist-producers who are all releasing records this year. Anish Kumar signed his debut EP to AWAL, producer and composer Matt Phelan’s Mafro project will appear on Virgin Music, and dance artist Flaurese will be releasing a string of singles via Ingrooves.