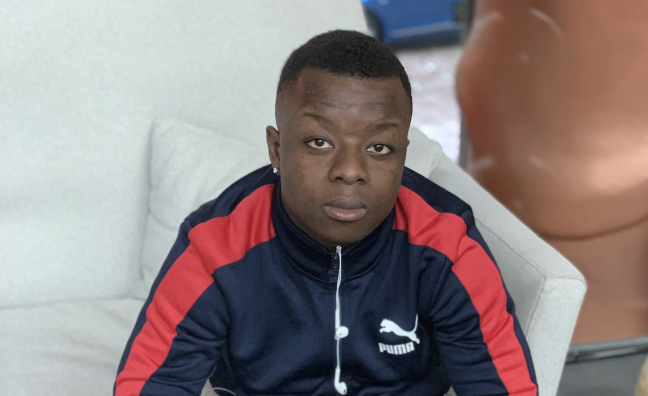 NQ, the Manchester-based music and management company behind Aitch, has signed a publicity and commercial deal with Cherry.

NQ was founded by 24-year-old Michael Adex, who appeared in Music Week’s Rising Star column last year and was recently named among the winners at the Artist & Manager Awards.

Adex’s business has fuelled the success of Aitch, who now releases music through NQ in partnership with Caroline International. Aitch has 3,715,988 monthly listeners on Spotify and, according to the Official Charts Company, has 883,514 sales for Taste (Make It Shake). The No.2 hit is his biggest under his own name.

NQ’s roster also includes Poundz, Ayo Britain and more, while the company and its acts feature on the cover of the new issue of The Face, which is on sale this week. As a company, it has 15 Top 40 hits, five platinum and nine gold certificates and over 500 million streams.

Last June, Adex told Music Week: “As a company, what we have achieved so far and what we’re planning to achieve in the future is proof that anything you put your mind to is achievable.”