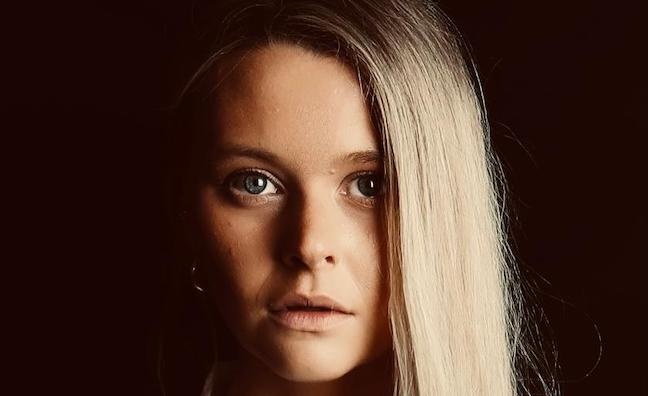 Lusaint’s covers have received support on BBC 6 Music, Radio X and BBC Introducing. Her rework of More Than Friends – originally recorded by En Vogue as Don’t Let Go (Love) – featured on ITV’s Love Island in 2019 and was subsequently the most Shazamed song in one day in the UK with over 45,000 Shazams.

The Perfect Havoc label currently sits on over three billion streams and six Top 20 singles, including releases from PS1 and Joel Corry.

Joel Corry’s latest hit with Jax Jones, Out Out (feat. Charli XCX & Saweetie), is currently at No. 6, following its release in partnership with Atlantic.

Perfect Havoc co-founder Robert Davies said: “When we came across Lusaint we were stunned by her voice and songwriting abilities and knew instantly that we had to work with her. Having broken Joel Corry and PS1 in the dance space, we are excited to have found an artist such as Lusaint outside of dance but that still complements our core business. We are looking forward to this new challenge.”