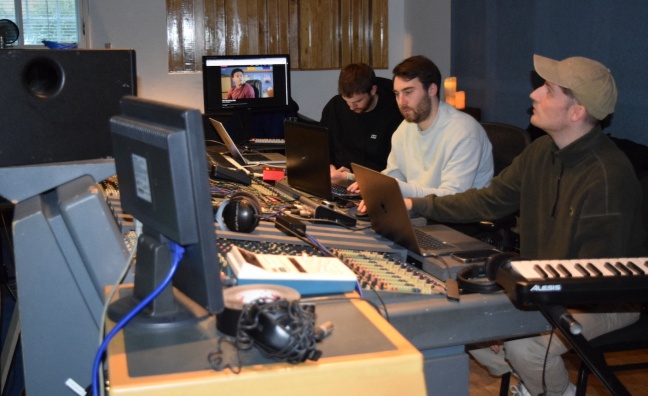 Red Light Management has launched its songwriting camp series with an inaugural week-long event for Atlantic artists at RAK Studios in London.

The management firm, which recently aligned with Tyler Brown’s Funfair Management, is building a significant business with songwriter and producer clients. Brown and Red Light’s James Sandom recently spoke to Music Week about the growing opportunities in the songwriter space, particularly at a time when commercial dance music is booming.

Red Light and Funfair client Lewis Thompson was a joint winner of the Songwriter Of The Year trophy at the ASCAP London Music Awards. 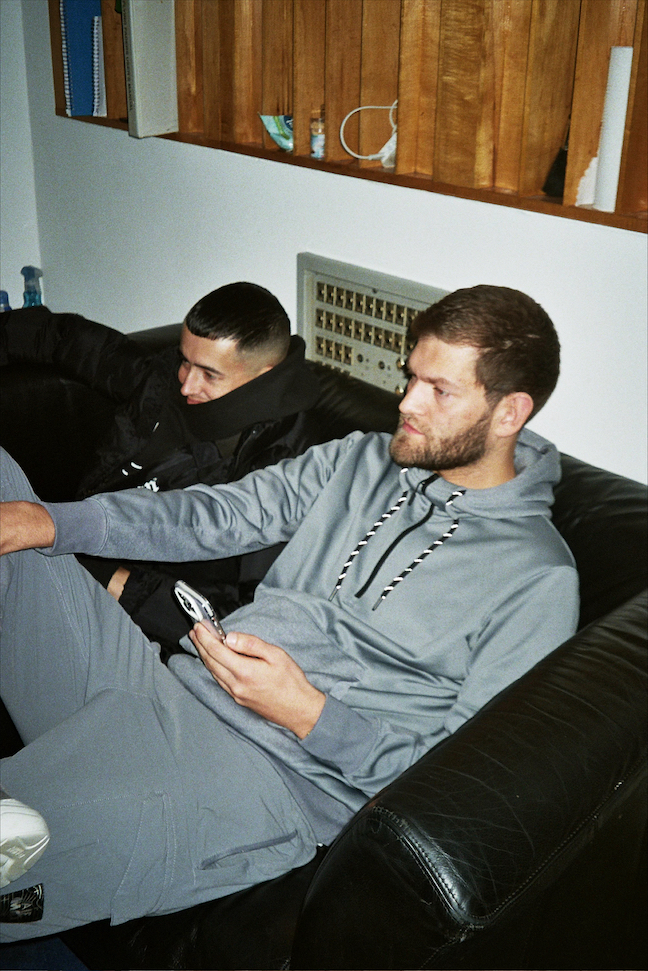 While songwriting camps are clearly not a new idea, Red Light is expanding the concept of the collaborative model to bring together its roster with that of a label for focused studio sessions over several days. The ultimate aim is to create a more seamless process with a regular series of camps to deliver a greater volume of hits.

“We’ve worked on a number of hit records together with Atlantic this year, they’re the ideal first collaborator for this model which we plan to develop further in 2023,” said James Sandom, Red Light Management UK MD. “Multiple writers and producers from our combined roster are working together building a community which sits at the heart of many successful writing camps right now. Sharing a curatory process with a label team, where we provide the majority of writers and producers and they provide the artists, feels a logical step in this era where collaboration is king.”

“Red Light and Funfair’s roster has penned multiple singles this year across Atlantic's roster - Joel Corry, Anne-Marie, Clean Bandit, Nathan Dawe,” said Atlantic senior A&R manager Emily Kent. “So when we discussed the idea of joining forces and putting on a writing camp together, it felt like a no-brainer.”

Sandom outlined his vision for the Red Light songwriting camps.

“We would like to do more of them, more frequently, because ultimately it makes it much more straightforward,” he told Music Week. “We could serve all sorts of different parts of the business. In our dance music team, we have artists and writers like Shift K3y and the whole Night Bass team [AC Slater] that Marc Thomas and Tony Garvey manage. As you go more left field in the dance space, there’s a whole other avenue there.”

“We could have camps every two or three months and, ultimately, make the process for the labels involved so much more straightforward, because we'd be one team of people dealing with all the different publishers, all the  different registrations,” Sandom added. “It just becomes a more seamless process. So, in time, I hope that becomes a regular thing. We're certainly building the roster that would justify it.” 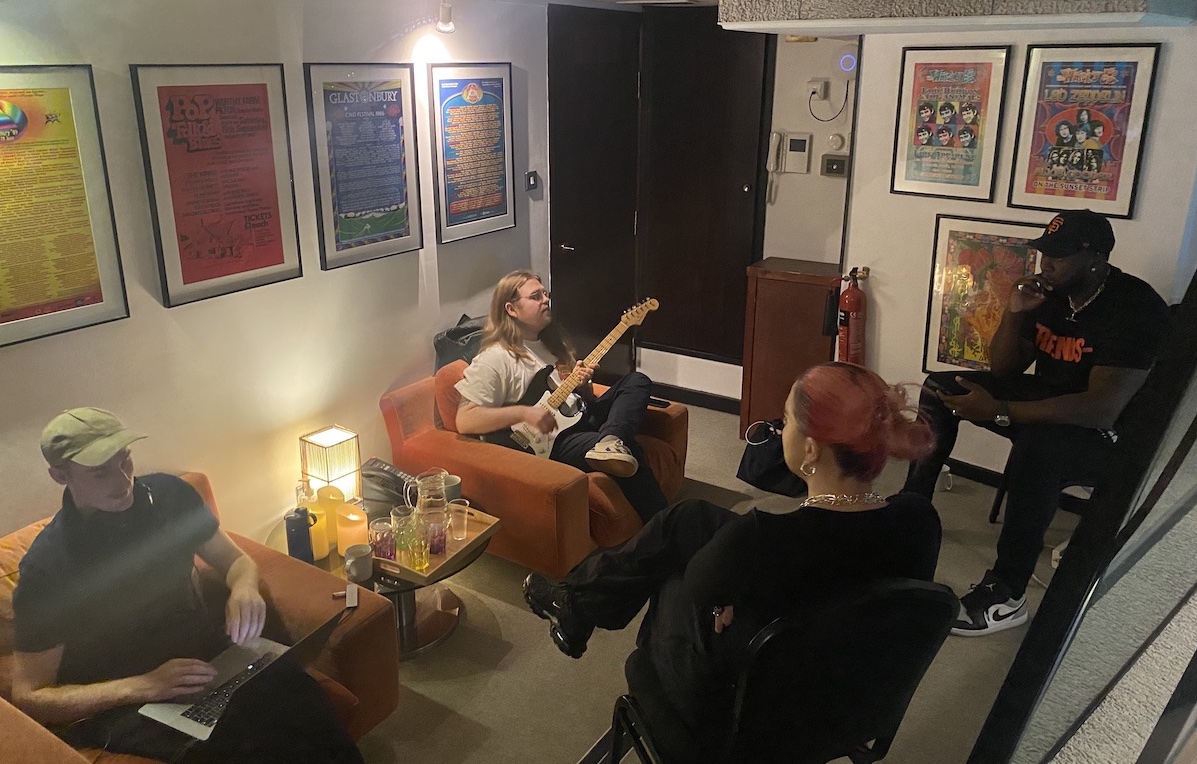 The Atlantic collaboration for the inaugural writing camp emerged naturally out of a run of hits between the label’s artists and Red Light’s songwriting roster, including: Lewis Thompson and Joel Corry; Punctual and Nathan Dawe; James Essien, Punctual and Clean Bandit; Henry Tucker and Anne-Marie.

Collaborations at the camp over the week included:

- Bless and Will Bloomfield 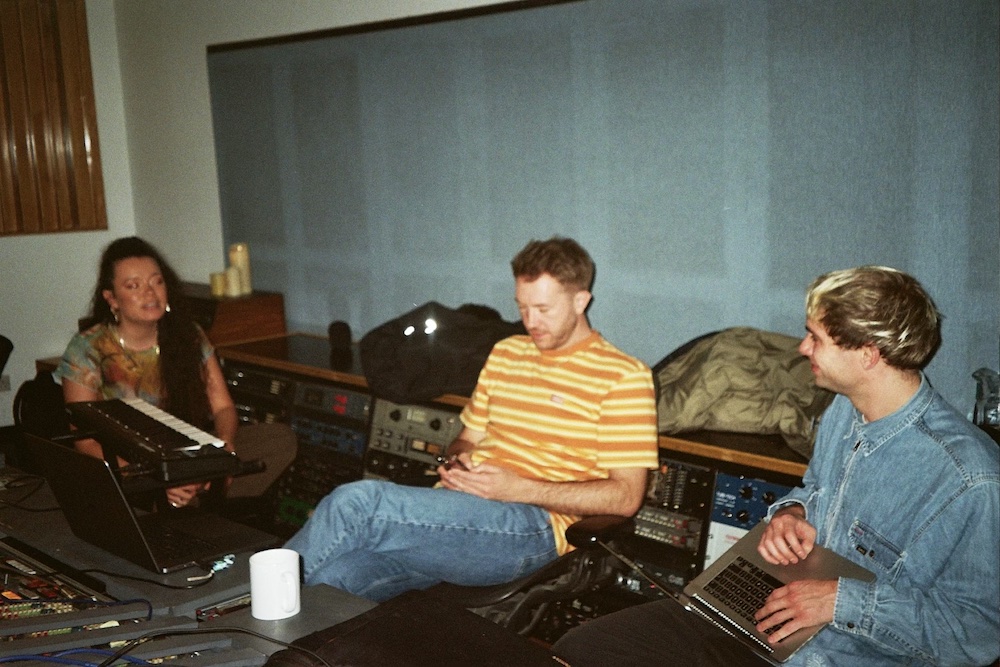 “The songwriting camp is a good example of the growth of the roster between Red Light and Funfair,” said Funfair Management founder Tyler Brown. “We got to a point where we had a conversation and realised that almost everyone [from the roster] is writing, producing or involved in a lot of Atlantic’s big pop records.”

“The Atlantic camp is very much geared in that [pop] space,” explained Sandom. “But at the other end of the spectrum, we've got Will Bloomfield working on all sorts of stuff. He rubs shoulders on one side with Lewis Thompson on certain records, but on the other he's working with artists of ours like The Vaccines and Alfie Templeman.”

Tyler Brown added: “The [Red Light and Funfair] roster covers a whole spectrum of genres and artists, whether it's Simon Aldred with Rag ’n’ Bone Man and Sam Smith, Danny L Harle with Caroline Polachek and Charlie XCX, Punctual with Nathan Dawe, Lewis Thompson with Tom Grennan and Joel Corry, or Henry Tucker with Jason Derulo. I don't think there's any genre that we couldn't dip into and provide some really good talent towards.”

Further Red Light songwriting camps are being lined up, including sessions with RCA artists in early 2023.