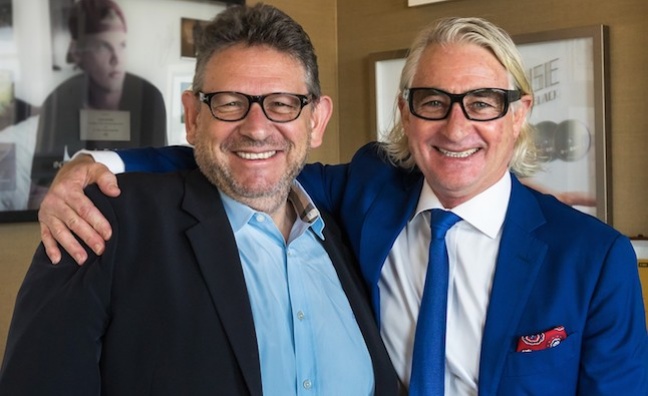 Tributes have been paid to Chris “CM” Murphy, the longtime manager of INXS, who has died aged 66.

Murphy managed INXS at their commercial peak in the 1980s and continued to represent the band until 1995. The 1987 album Kick sold more than seven million copies.

Following a music industry hiatus, he launched Petrol Electric Records in 2001 and Murphy Rights Management in 2014. In 2008, INXS signed to the label, which partnered with Universal in 2016.

Sir Lucian Grainge, UMG CEO/chairman, said: “All of us – I and my many colleagues – who have worked with Chris are heartbroken at the news of his passing. He had the boundless energy of a child, the infectious passion of a teenage and the smarts and wisdom of an experienced adult. I will sorely miss my friend… his intellectual curiosity, his incredible sense of humour and his kindness.”

A representative for Murphy Petrol Group said: “It is with great sadness that Caroline Murphy and family confirm that Christopher (CM) Mark Murphy, chairman of Murphy Petrol Group has today passed away peacefully at his beloved Ballina property ‘Sugar Beach Ranch’ surrounded by his family.

“CM celebrated an illustrious career over 40 years and made an incredible impact on the global music and entertainment industry. Best known for taking his ‘band of brothers’ INXS to worldwide stardom, CM Murphy influenced the lives of many around the globe with his endless passion and drive. He will be greatly missed.”

In a statement, INXS said: “It is with great sadness that the remaining members of INXS mourn the passing of our brother, Chris Murphy. Without Chris’s vision, passion and hard work, the INXS story would be totally different. Chris’s star burned very bright and we celebrate a life well lived and send all our love to his family.”