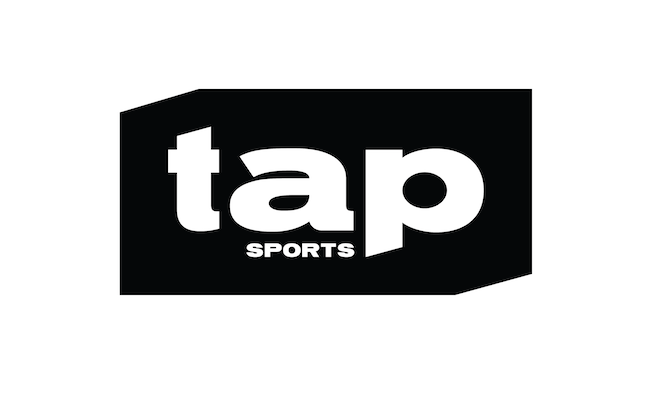 Music Week first broke the news about Tap’s plans for the sports industry following our cover story with the management company in June.

Tap Sports will offer services parallel to the music management operation, bringing expertise in profile building and positioning, as well as experience in crossing the fields of sport, music and entertainment. The business will offer consultancy and creative marketing services for clubs and other sports entities, plus strategic athlete brand and commercial management.

Tap Sports will be headed up by MD Zoe Prothero. She has worked on a number of campaigns bringing music and sport together from NBA All Star Games, UEFA European Championships and FIFA World Cup when at Coca-Cola to most recently with the UEFA Champions League and Premier League when at Fuse.

Prothero and Mawson previously collaborated when Dua Lipa performed at the 2018 Champions League Final Opening Ceremony. The brand partnership with Pepsi was nominated at the Music Week Awards.

Max Boffee is also joining the Tap Sports team. He previously spent six years driving Warner Music’s partnerships division, creating campaigns with clients including Apple, Nike and Beats by Dre. Boffee’s brand partnerships career began more than 13 years ago, working with a series of high-profile footballers and premium brands to create and deliver campaigns around flagship events, such as the 2010 FIFA World Cup and the 2012 London Olympics.

As well as working with Stormzy and Dua Lipa, Boffee has developed a number of significant partnerships for artists spanning multiple genres of music.

- A brand partnerships division, specialising in lifestyle brands and fashion, will work alongside content, social media and publicity departments.

- Social media services will be provided by Tap’s existing digital and social team, offering a 24-hour service (with offices in LA and London) and supporting clients with management of their social channels, as well as specialising in maximising opportunity with new digital platforms like TikTok and Twitch.

- Content will be created in house via a strategic partnership with leading football creative agency Mundial, who will work closely with Tap’s London office.

- Publicity for Tap Sports clients will focus on non-sporting press and will be managed by Carl Fysh, Lottie Lander and Thom Denson, who each hold Tap Sports internal roles in tandem with their existing roles at publcity company Satellite 414.

The first clients of Tap Sports include Leeds United. The company’s work for Leeds will be across marketing, social media and media engagement, as well as commercial partnerships.

We all hold the belief that there is so much synergy between music, entertainment and sports

Another initial project for Tap will be the release of the soundtrack for the release of the documentary for Liverpool FC’s title-winning season, which includes a Lana Del Rey recording of You’ll Never Walk Alone. This will be a charity project in support of Liverpool’s Foundation.

Tap Sports founder Ben Mawson said: “I am very excited to launch Tap Sports with such an incredible team alongside me, who all lead their respective industries. We all hold the belief that there is so much synergy between music, entertainment and sports and an often missed opportunity to grow audiences worldwide. We want to work closely with the best agents and best players and help them build their profiles and maximise opportunities to engage their fan bases and drive commercial new value.

“We will work strategically on the brand endorsement side and help players become cultural icons, building brands with a reach far beyond the pitch. I’m especially excited to be working with Kalvin Phillips, who is such an incredible player at such an exciting time in his career.”

Tap recently triumphed in the Manager Of The Year category at the Music Week Awards.

Billy Hogan, chief executive, Liverpool FC, said: “Lana Del Rey’s beautiful rendition of You’ll Never Walk Alone in support of the LFC Foundation is a huge moment for the club’s official charity and it was great working so closely with Tap Sports on that project. It feels incredibly poignant that in such a challenging year for so many that a globally renowned artist such as Lana can help to support the work the club is doing in our communities.”

Angus Kinnear, chief executive, Leeds United FC, said: “Following our promotion to the Premier League we have many new and exciting opportunities to engage and grow our fanbase across the UK and internationally. We look forward to working with the team at Tap to help us deliver against these off-field ambitions.”

Kevin Sharp, Palm Sports Agency, said: “We’re very happy to welcome Tap Sports to team Kalvin. They have already shown themselves to be great partners and a valuable extension to the team.”