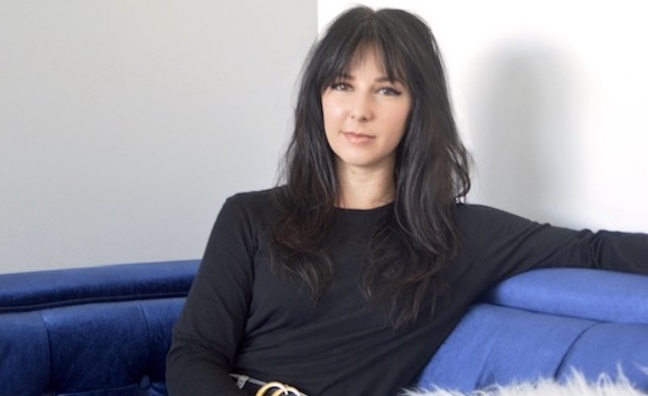 Former director of A&R at UMPG, Testa will continue reporting to co-heads of A&R David Gray and Walter Jones and will be based in Los Angeles.

Prior to UMPG Testa worked in A&R roles at Virgin Records, Sony/ATV and Epic Records.

Testa is also currently song writing co-chair and Los Angeles chapter head for She Is The Music (SITM), where she leads all-women writing camps globally. Over the past year, she has led SITM initiatives like Girls Around The World international virtual camp and SITM’s first UK camp, Next Up Producer, with Fred and Kamille, to mentor rising women producers.

Testa is also a member of the Future Hope Core Committee for City of Hope.

“It has been rewarding to watch Taylor’s growth as an executive,” said both Gray and Jones. “Her passionate belief in and dedication to our artists and writers, as well as her commitment to mentoring our up-and-coming A&R executives make Taylor an integral member of the UMPG A&R team.”

Testa said: “It’s been an honour contributing to the growth of this incredible company that always puts songwriters first. Thank you to Jody Gerson, David and Walter for their support, and I am grateful to work with such talented songwriters who trust me with their art. I couldn’t be more excited for this next chapter.”