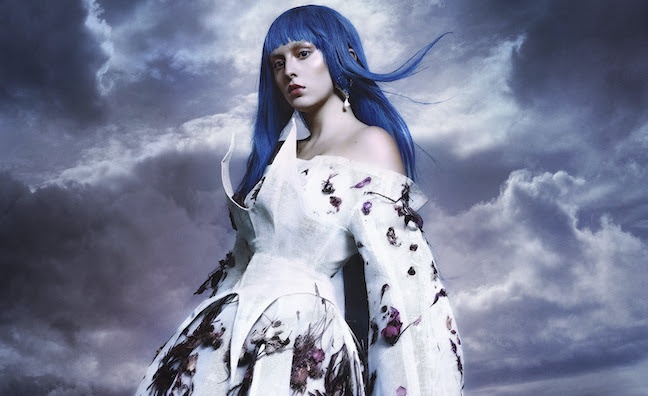 Various Artists Management has announced plans for an increased presence in the US with a new office in Los Angeles, which will serve as a base for its growing roster of artists.

The company, which was founded in 2008, has had a base in the USA since 2016 and has now purchased a new property in the Hollywood Hills that will incorporate offices, studios and accommodation for its clients and guests.

Various Artists’ USA division, which has previously steered the careers of artists such as Charli XCX, is looking to build on its achievements to date with Ashnikko (pictured), Barns Courtney and others. According to the announcement, it has “ambitious” plans for its current roster, which includes Tom Grennan, Yonaka and Sad Night Dynamite among others.

Matt Luxon, CEO of Various Artists Management US, said: “Since 2016 we have been building a significant presence in the US and have enjoyed success with a number of our artists. With so many exciting projects now coming to the fore it was time to ramp up our operations to provide the support and infrastructure that our artists need when working in the US and our new base in Los Angeles will be an amazing creative hub.”

Current and forthcoming US activity from the company’s roster of artists includes Barns Courtney, whose singles Fire and Glitter & Gold both achieved gold status in America. Barns Courtney has signed a new global deal with 300 Entertainment directly in the US and has relocated to Los Angeles.

Yonaka have signed a new deal directly to Lava and Jason Flom.

Sad Night Dynamite have signed directly to Elektra records in the US and embarked on a sold-out, first US tour in December. They have been confirmed as special guests to Glass Animals on their forthcoming US tour.

Ashnikko continues to build on the success of her US gold-certified single Stupid, US platinum-certified single Daisy and US double platinum selling Doja Cat co-write Boss Bitch.  She also recently completed a coast-to-coast US tour, which sold 50,000 tickets in three days.

In addition, Tom Grennan has been signed to Arista Records in the US by David Massey and will start his first American tour in 2022. Grennan made his first impact in the US charts with Top 30 Hot AC debut Little Bit of Love.

Meanwhile, LA based band Palaye Royale have recently signed to Various Artists Management and are currently guesting on the Yungblud US tour, which will be followed by sold-out headline dates across Europe including London's Roundhouse.

Signed to Sumerian/Universal, the band will release their third album shortly and have scheduled an autumn US tour which will culminate  in a headline show at the Palladium in LA.