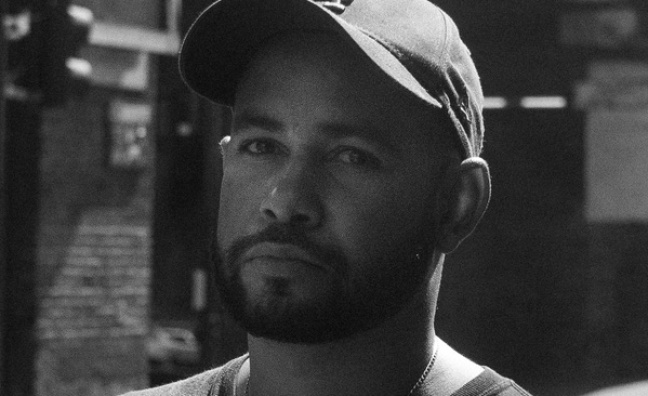 YMU and songwriter Dan Caplen are launching a new label as a join venture.

The artist management company is backing the firm, which will release new music from the artist every four to six weeks, starting with a cover of Wayne Wonder's No Letting Go on January 22.

“Leander Records is a true joint venture between YMU Music and Dan, with both parties investing equally in the label and sharing in its success," said Chris Dempsey, director, YMU Music.

"Dan is an incredibly talented singer, songwriter and multi-instrumentalist with a burning desire to control his own destiny and we are excited that he has chosen to partner with us on this ambitious new project. We have the infrastructure , including our own in-house A&R, streaming and digital divisions, to provide Dan with everything he needs to reach a global audience.”

Caplen's credits include These Days with Rudimental and Macklemore, which won an Ivor Novello and went triple platinum.

“I have a body of work that I’ve being working on in recent times that I’m really excited about and I saw this idea of a joint venture with YMU Music as an amazing opportunity to get my music out there in a way I could have some measure of control over," said the songwriter.

"I’ve been signed to a major label and I’ve investigated all the various label services available, but nothing felt like giving me the autonomy I wanted than putting out my own material on my own label.”

Late last year Mary Bekhait was made group CEO of YMU , a role she took over on January 1 after stepping up from her previous job as UK CEO.