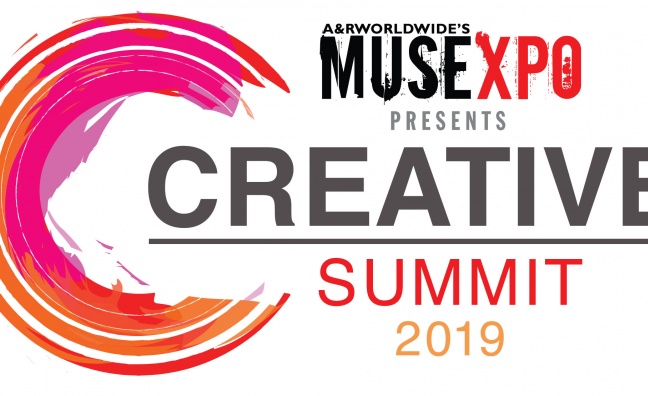 The annual MUSEXPO conference wrapped on Wednesday morning in sunny California with a final meet-the-speakers session, after two-and-a-half days of lively debate about the future of the music industry.

With a host of top execs attending and speaking frankly, there was no shortage of pithy soundbites emanating from the Burbank Castaway stage. So Music Week decided to round up the best of the best.

Enjoy – and roll on next year…

Entertainment One global president, music Chris Taylor does not believe in the DIY revolution.

“There are four people controlling streaming playlists. On NetEase, we have 800 million playlists that have been user-generated so, ironically, in China we have a very democratic platform!”

“India has 1.3 billion people but most of them are concerned about their next meal, not music.”

“Message to awards shows and radio: You will have to appeal to artists and they will dictate what they want to do.”

Capitol UK co-president Jo Charrington gives the definitive answer to the ‘What’s it like to be a successful woman in the music business?’ question.

“The market is going to keep growing but how the market is changing is more interesting. There will be a middle class emerging. There are so many pockets of opportunities for artists and that is a major shift. It used to be about the superstars, but now it is about thousands of artists making a living. The change is profound.”

“My grandma used to buy me an album every Christmas. How do we get people like her to continue to contribute to the economy of music?”

“Millennials catch on when things are inauthentic, and they don’t want to be a part of it.”

Downtown SVP and head of A&R, North America, Andrew Gould has a tip for songwriters everywhere.

“I would miss the album if it went away. The album gives the artist a chance to stamp a moment in time, that you can’t get from just releasing single after single.”

Legendary US radio exec and International Music Person Of The Year winner Jimmy Steal sticks it to the man (but still doesn’t swear on air).