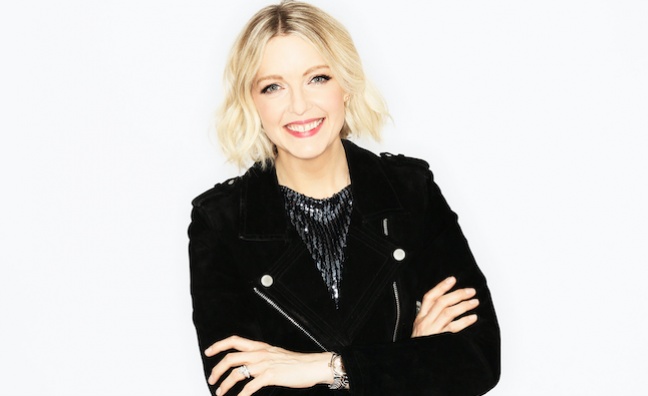 The 2021 Hyundai Mercury Prize has announced the initial live performances confirmed for this year’s Awards Show.

The awards show will take place on September 9, 2021 at the Eventim Apollo, Hammersmith and tickets are now available.

The prize’s broadcast partner, BBC Music, will be providing live television and radio coverage of the event on BBC Four and on BBC Radio 6 Music.

Both programmes will feature live performances from the shortlisted artists as they lead up to the live announcement of this year’s winner.

6 Music will also be celebrating previous winners with The Mercury Prize: Winners’ Playlist on September 7, 4am-5am, available to listen to on BBC Sounds, alongside mini guides to each of this year’s shortlisted albums.

The Hyundai Mercury Prize celebrates and promotes the best of British and Irish music across a range of contemporary music genres.

As part of its ongoing commitment to support UK recorded music, British audio brand Bowers & Wilkins will continue as a partner of the Hyundai Mercury Prize, helping to celebrate the album format and the shortlisted artists’ creative achievements.

Celeste - Not Your Muse

Mogwai - As The Love Continues

Click here for BPI boss Geoff Taylor on the future of the Mercury Prize.