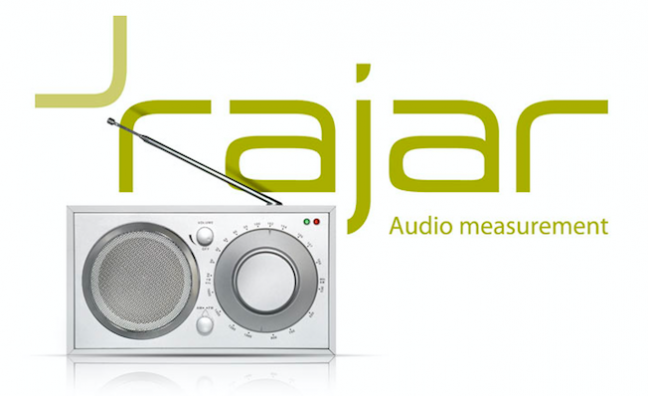 BBC 6 Music continued its remarkable run of success as it achieved its highest ever audience figures in Q1 2017, but there was mixed news for the Beeb's other channels.

6 Music drew a record 2.35 million listeners per week according to the latest RAJAR figures, up from 2.33m in the last quarter and 2.24m last year. The Shaun Keaveny Breakfast Show had a weekly reach of 1.12m, making it the most listened to programme on the network, while Steve Lamacq’s weekday afternoon show pulled in 1.115m listeners.

The station's controller Ben Cooper said it was unfair to judge its performance solely on RAJAR figures, pointing to its encouraging results across other platforms.

“Radio 1 is evolving with its young audiences as we live through changing times for traditional radio, so it’s particularly gratifying to see that in addition to around 10 million listeners, we have seen record figures for Radio 1 videos on Facebook with 80 million monthly views, and 1.4 billion total views on Radio 1’s YouTube channel," he said. "You can't judge Radio 1 on RAJAR figures alone - just as you can't judge a newspaper solely on physical sales - you have to take into account our digital innovations as well.”

The listening of live radio across the UK reached 48.23m - 89% of the UK population - which was down from 48.68m last quarter but up from 47.82m year-on-year. The share via a digital platform now stands at a new record share of 47.2%, rising from 44.1% last year), with 32m people tuning into radio via a digital platform every week.

“Despite huge changes in the sector, it’s heartening to see a massive 89% of the UK population committing to listen to radio each week across a variety of devices," said Bob Shennan, director of BBC Radio and Music. "It has been a strong year for digital innovation right across BBC Radio with all our services seeing digital growth of one sort or another, especially BBC Radio 6 Music which goes from strength to strength, building a loyal audience that recognises a station run by music-lovers for music-lovers.”

Ashley Tabor, founder and executive president of Global, said: “Global’s brands have had another surge forward and I couldn’t be prouder of everyone at Global today for all the hard work that has gone into these results."

Dee Ford, group managing director radio, Bauer Media, said: “The quality of our talent and music has resulted in another outstanding performance. Rickie, Melvin and Charlie on KISS Breakfast have remained at No.1 across the UK and Absolute Radio’s Christian O’Connell at No.2."

Wireless Group reported that the combined reach of its national stations has increased 8% year-on-year, reaching 3.3 million listeners each week who are tuning in for an average of 6.3 hours. A year on from its relaunch, Virgin Radio enjoyed a strong quarter reaching 373,000 listeners, compared to 324,000 in Q1 2016.

Scott Taunton, Wireless Group’s CEO, said: “This has been another busy period across the Group and I’m pleased to see continued growth for our national stations alongside a very strong performance across our local stations where they have increased reach and listening hours."

Meanwhile, Union Jack, the national radio station launched in September 2016 by the co-founders of Absolute Radio, attracted 71,000 weekly listeners in its RAJAR debut.