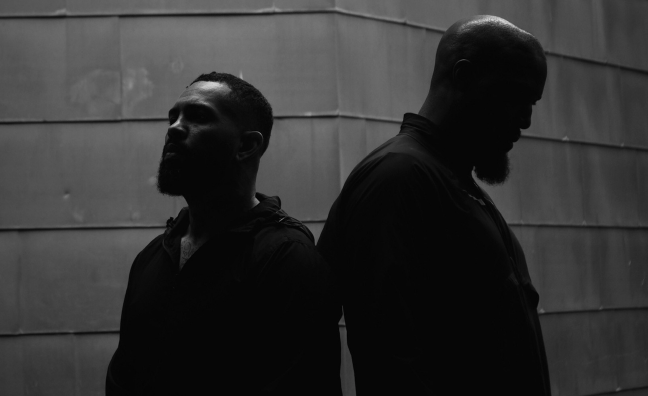 The original series, titled Jungle, comprises six 30-minute episodes and is produced by Nothing Lost and is set to launch in 200 territories. Amazon confirmed that some of the leading lights of the grime and drill in the UK are set to feature.

Georgia Brown, director of European Amazon Originals for Prime Video, said: “We are incredibly excited to be working with Nothing Lost on this brilliantly fresh and unique UK Amazon Original series. Jungle will shine a light on the amazing creativity of the UK’s drill, grime and rap music scenes and hopefully empower a varied collection of British storytellers to create captivating content which reflects the diversity of the UK today.”

Junior Okoli and Chas Appeti, founders of Nothing Lost, added: "We can't wait. This one's super special for us so we're just really excited for you guys to see it and experience the world we've created in Jungle. It’s so unique. And the talent and creativity we've been allowed to source for this project has just been through the roof, so yeah...This one’s going to be special. You'll see."

Further details, including launch date and a cast list of musicians set to feature will be announced soon.