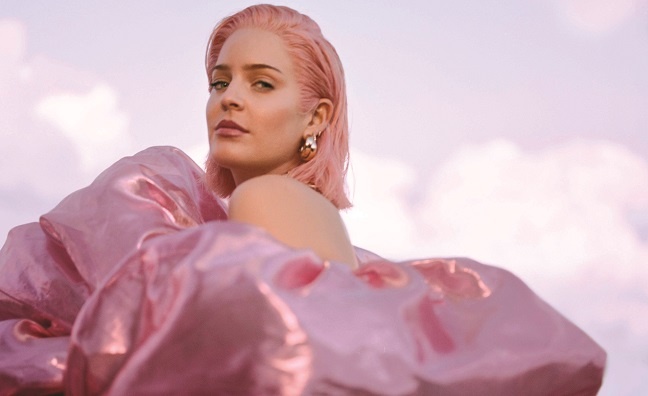 Aimed at 25-45-year olds, the station will play some of the 21st century’s biggest artists who are much loved by the LGBTQ+ community – including Lady Gaga, Lizzo, Kim Petras, Sam Smith, Harry Styles and Ariana Grande – and exclusive interviews with artists such as Kylie Minogue.

Olly Alexander, Mel C, Sigala, Regard and Gok Wan will be playing a mix of their favourite Pride party tracks, and MNEK, Anne-Marie, Jess Glynne and Ella Henderson will be hosting shows featuring hits and throwbacks that have helped shaped their lives.

As the first dedicated LGBTQ+ pop-up radio station in the UK by a major broadcaster, Hits Radio Pride will also be a platform to educate and raise awareness of LGBTQ+ issues and encourage inclusion and tolerance.

Dee Ford, group MD, Bauer Radio, said: “At Bauer Media we are committed to delivering distinctive radio stations that delight our audience’s needs. Hits Radio Pride creates a sense of belonging for the LGBTQ+ community and beyond; we are thrilled to be partnering with The Co-operative Bank and have the likes of Olly Alexander, Mel C, MNEK and Gok Wan on board alongside our roster of talented presenters such as Jordan Lee and Fleur East to further enhance our portfolio of brands.”

Hits Radio Pride launches on August 28 at 8am and will be available online, on smart speakers, through the Hits Radio app, and initially on DAB in Bradford, Liverpool, Stoke, Swansea, and Northern Ireland. It will be on DAB+ in London and Norwich, and in South Yorkshire and Humberside from September 1.