BBC 6 Music tastemaker Lauren Brennan's guide to getting playlisted on the No.1 digital station 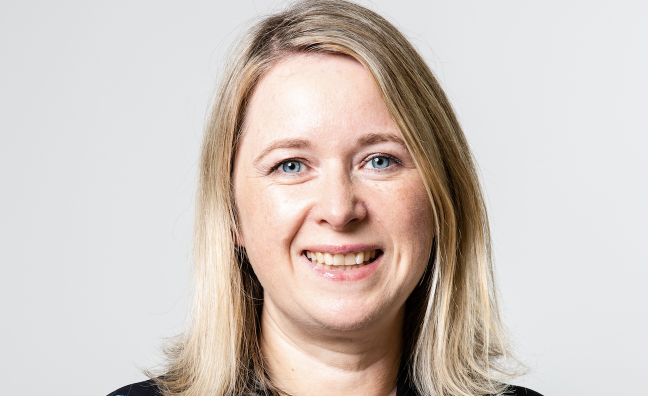 Of course, those artists - new and returning - have received consistent airplay support from the digital station. In terms of the playlist and festival bookings, BBC Radio 6’s editor, music team, Lauren Brennan, is a key tastemaker at the network (the No.1 digital station with 2.6 million listeners, according to RAJAR).

Ahead of the festival, Lauren Brennan talks breaking acts, curating diverse talent and what the station’s looking for in new music for the playlist…

What are you looking for in a track for it to make the playlist?

“There are many factors we take into consideration when thinking about adding a track to our playlist – obviously the quality of the track, its appeal to our audience and on-air support are key factors, but there are many other considerations. The balance of our playlist across the piece is very important, whether that is diversity of voices or representation of genres.

“But we aren’t necessarily always looking for the easiest ‘radio’ records – we want to challenge the audience too and make sure interesting projects are given that daytime exposure. For example, last year we supported Nubya Garcia’s remix project, playlisting a six-minute instrumental track, as it’s a fantastic project that our presenters have really got behind.”

How significant can securing an A list be on 6 Music - particularly for a new artist?

“I’d like to think that an A list addition can give a significant boost to an artist’s campaign, whether that’s increased live bookings, increased interest from a label, an uplift in streaming/sales or interest from more mainstream radio outlets.

“As an example, electronic artist Sofia Kourtesis had limited awareness before 6 Music’s support. A list support on two tracks drove singles into the top 100 on Shazam UK with strong vinyl sales and new bookings – our support contributed to Sofia being offered an album deal by Ninja Tune.”

Are there any recent examples of artists that started off on the 6 Music playlist before mainstream success?

“Yard Act are a great example, with strong early support from Steve Lamacq. We then started playlisting them back in August 2020 and have gone on to give them playlist support on five tracks since then. We were obviously delighted to see their debut album chart at No.2 and become the fastest-selling debut album on vinyl this century.

“Wet Leg are another great example – we playlisted Chaise Longue seven days after it went to radio, ahead of any other network. They’ve gone on to have three A-listed tracks here, and arguably have one of the most anticipated debut albums coming in April. We’re delighted that they’re playing the 6 Music Festival in Cardiff for us.”

Subscribers can read our full report on BBC 6 Music here.