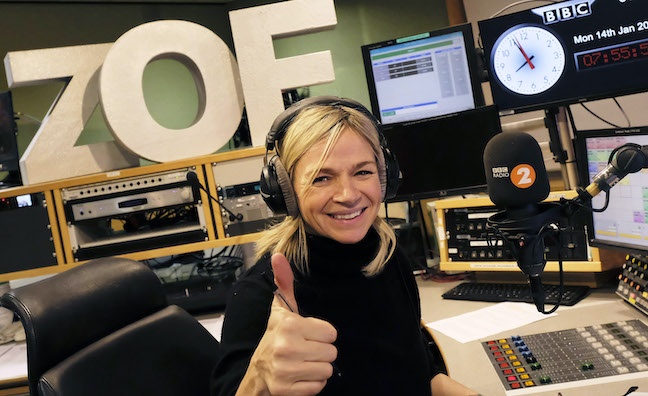 BBC Radio 2 Breakfast presenter Zoe Ball has taken a pay cut to under £1 million per annum.

The BBC confirmed the pay cut as it issued the corporation’s annual report. The figure in the report represents only a few months of her new deal. No ratings for Ball’s show have been available since RAJARs were halted at the start of the pandemic.

“Zoe Ball is a world-class broadcaster hosting Radio 2’s flagship show and her professionalism and commitment to the Breakfast Show is extraordinary,” said a BBC spokesperson. “She’s hugely talented and has made the show her own, with many millions of listeners tuning in each morning to the nation’s most listened to Breakfast Show.”