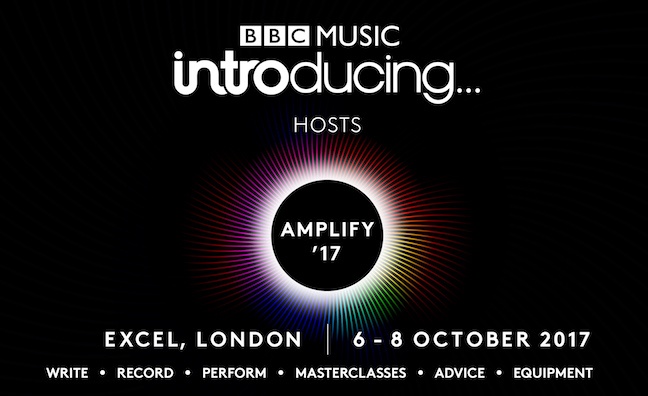 The line-up of artists and key industry figures has been unveiled for the inaugural BBC Music Introducing hosts Amplify event at London ExCel next month.

Marking a decade of the BBC Music Introducing showcase for unsigned artists, Amplify is a new event aimed at musicians and people pursuing a career in the industry.

Previously announced artists who have signed up to the event include The Libertines, Blossoms, The Courteeners, Hurts, Frank Carter, Becky Hill, Bugzy Malone, The Hunna and Ray Blk.

Spread across nine theatres, the Industry Sessions powered by SoundCloud will include workshops from industry figures including Jamie Oborne of Dirty Hit and manager of The 1975, Q Prime’s Tara Richardson and Peter McGaughrin of Red Light Management.

Other sessions include Grime is the New DIY, featuring Island’s Alex Boateng and Amber Davis of Warner/Chappell. How to Get a Gig, featuring Steve Tilley of Kilimanjaro Live, Matt Bates of Primary Talent Intenational, Jon McIldowie from Reading & Leeds Festival, and Beckie Sugden at X-Ray Touring.

Hosted by ERA, the Vinyl Marketplace will include stalls from record shops around the country.

Bob Shennan, director of BBC Radio & Music, said: “BBC Music Introducing has been discovering and supporting the best new artists in the country for the past 10 years, and we are excited to be bringing all the best music industry experience and knowledge under one roof at Amplify this year.”

Tickets to BBC Introducing hosts Amplify cost £26 and can be purchased via the event website. The show is produced by SME London.