BBC One to broadcast Lady Gaga's curated event One World: Together At Home 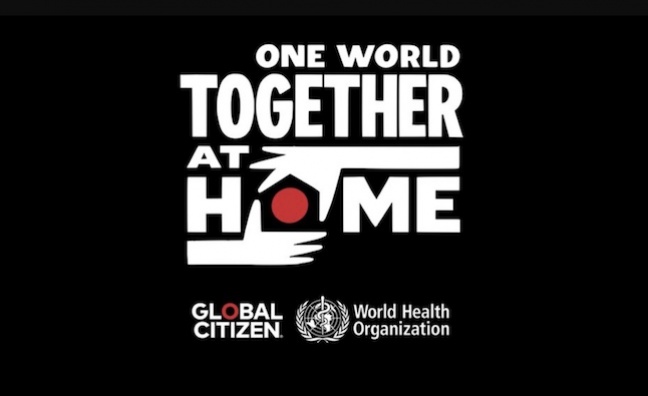 BBC One has secured the first UK television broadcast of One World: Together at Home.

The global televised and streamed entertainment special, curated in collaboration with Lady Gaga, will celebrate the heroic efforts of community health workers around the world.

The event will support the Covid-19 Response Fund, powered by the UN Foundation, in the global fight to end the coronavirus pandemic.

Lorna Clarke, controller, BBC pop, said: “I’m thrilled that BBC One is to broadcast coverage of this very special event, featuring some of the world’s most loved musicians, to show support to care workers all over the world at this challenging time.”

The live global special will take place on Saturday, April 18, and will be broadcast live on ABC, Bell Media, NBC, ViacomCBS Networks and iHeartMedia in North America.

The global broadcast will then be adapted and broadcast on BBC One on Sunday, April 19.

The BBC programme will feature highlights from the live event, as well as exclusive performances from UK artists and interviews with frontline workers. Additional performances will be shown on BBC iPlayer.

Hugh Evans, co-founder and CEO of Global Citizen, said “As we honor and support the heroic efforts of community health workers, One World: Together At Home aims to serve as a source of unity and encouragement in the global fight to end Covid-19. Through music, entertainment and impact, the global live-cast will celebrate those who risk their own health to safeguard everyone else’s.”

Over the past three weeks, the Together At Home series has featured performances from artists including, Chris Martin, John Legend, Charlie Puth, Common, Shawn Mendes, Camila Cabello, Ryan Tedder of OneRepublic, Niall Horan, Steve Aoki, Jennifer Hudson, Miguel, HER., Anthony Hamilton, Rufus Wainwright, Hozier and Julianne Hough, all in support of the WHO and Global Citizen’s campaign.

One World: Together At Home was commissioned for BBC One by Jan Younghusband, head of commissioning, BBC Music TV and Alison Kirkham, controller of factual commissioning, BBC. It is produced for the BBC by Twofour; executive producer is David Brindley.