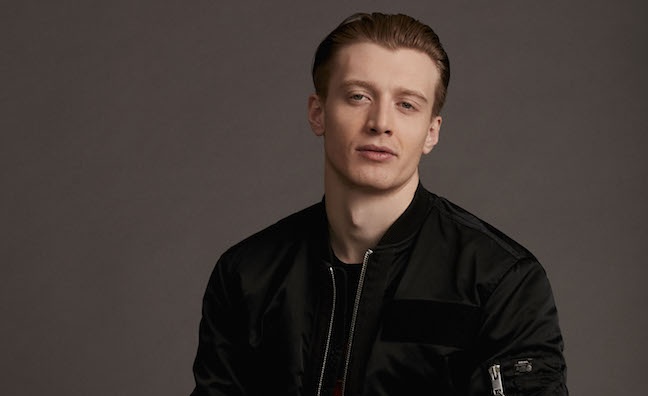 BBC Radio 1 presenter Jack Saunders has reassured bands and labels that he will continue to support alternative music.

As exclusively revealed this month by Music Week, station head Aled Haydn Jones has entrusted Saunders with a brand new multi-genre show, Radio 1’s Future Artists, which will air at 10pm on Monday to Wednesday. It launches on September 1.

In the latest issue of Music Week, we get the music industry’s reaction and hear from Jack Saunders on his plans. But while the new show has received a welcome from promotions execs, it does mean that Radio 1’s Indie Show will be cut from four nights to one show a week.

“I'd really love to reassure the indie scene that this isn't us closing the door on them or limiting the opportunities,” said Saunders. “We’ve still got the show on Thursday, and those bands are still going to be played Monday through Wednesday as well. It's certainly not a door slammed in their faces or anything like that.”

Saunders said it’s important that the music industry is on board for the Future Artists show.

Two years since the launch of the Indie Show, Saunders has played his part in the rise of Easy Life, Sports Team and Yungblud, alongside support for established groups like Biffy Clyro, less commercial acts such as Crack Cloud and artists outside the guitar lane, in particular Arlo Parks who ended up on the Radio 1 A-list.

Polydor-signed band Sea Girls are the latest Saunders-approved outfit to make an impact. They opened at No.3 with debut album Open Up Your Head, which has sales of 8,726 according to the Official Charts Company.

“That was one that we were on right from the start, Sea Girls were on the Next Wave [feature] on the show,” said Saunders. “They’ve grown with every single track, we've been there from the very beginning and we pushed them through into Annie Mac’s show. To have a band up the top [of the charts] that started out on the show is fantastic.”

While guitar music has struggled on streaming and the singles chart in recent years, Saunders suggested that bands can still build careers with big tunes.

“I think there is always a space for a brilliantly written guitar tune, from Wonderwall to Do I Wanna Know? and now [Sea Girls’] All I Want To Hear You Say,” he told Music Week. “I'm not saying they are quite on that level, but there will always be a space for an indie anthem and All I Want To Hear You Say is definitely one of those. Given enough push and with enough light shone on it, I would definitely put it up there.”

Sea Girls’ All I Want To Hear You Say has sales of 73,544, according to the Official Charts Company.

Saunders also singled out The Amazons as a band who made their mark with a key single. Although it failed to chart, 2017’s Black Magic has sales of 119,554.

“That song really did wonders for that band, they went into [second album] Future Dust and wrote a really exciting, innovative guitar record,” said Saunders. “But they got there because of that indie banger.”

Saunders’ Indie Show will be getting a rare daytime airing on Monday (August 31) at 3pm as part of the Bank Holiday Schedule.

To read the Jack Saunders interview, subscribers can click here.