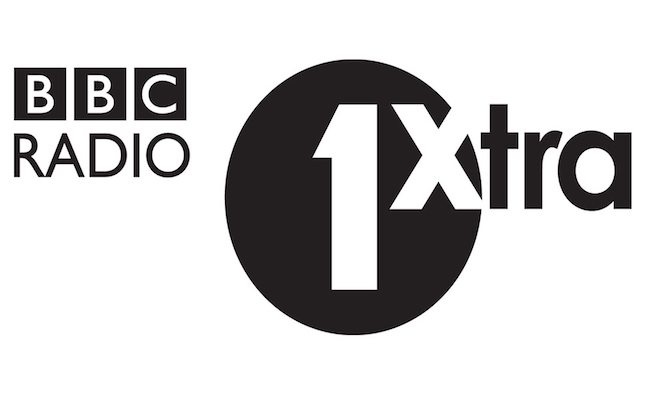 BBC Radio 1Xtra’s flagship live event was cut short over the weekend after rapper Casyo ‘Krept’ Johnson, one half of Krept & Konan, was assaulted backstage.

Due to be headlined by Wizkid, 1Xtra Live took place at the Arena Birmingham on Saturday night (October 5).  Krept & Konan were not one the line-up for the show, which was called off at around 22:00pm following the incident. They were appearing in their capacity as judges on BBC talent show The Rap Game UK, which aired this summer.

Johnson was assaulted backstage and police said medical help was given on site and he did not go to hospital. Police are investigating CCTV footage, witness reports and foresnics.

The 15,800 capacity venue had sold out, with Aitch, Ms Banks, Miraa May and French Montana among the other acts on the bill.

The show was being broadcast live on Radio 1 and 1Xtra, but the stream was cut following the incident.

Radio 1Xtra said in a statement: “We’re sorry to everyone who attended 1Xtra Live in Birmingham for the early finish, however the health and safety of everyone involved is always our top priority. We are upset and saddened that something like this should happen to a guest at one of our events and we remain in close contact and continue to offer our full support.”

A spokesperson from Arena Birmingham told Music Week: “As with every event at Arena Birmingham (part of the NEC Group), all customers at 1Xtra Live were subject to bag checks, security arches and our usual security measures on entering the Arena, ensuring the safety and security of those attending was a top priority."

The Arena also said that "backstage security arrangements and accreditation for this event were coordinated jointly with BBC 1Xtra" and confirmed that NEC Group Arenas are "cooperating with West Midlands Police on the criminal investigation".

Krept & Konan and their manager, Since ’93 co-founder Riki Bleau, declined to comment at this time.

Johnson tweeted following the event, thanking fans for their support and saying, "I’ll be back in no time".

According to some reports, a group of around 30 people was involved in the backstage incident, with Johnson being slashed multiple times.

It has been reported that police presence was increased for the show amidst security concerns, while artists and anyone entering backstage was subject to the same airport-style security measures as the audience.

Last week, Krept & Konan starred on the cover of Music Week as we joined the pair in the studio to hear and discuss their upcoming new album, due later this year on Virgin EMI. Subscribers can read the interview online here.

Krept & Konan’s debut studio album The Long Way Home debuted and peaked at No.2 upon release in 2015. It has 60,125 sales to date, according to the Official Charts Company. They launched their new campaign with Ban Drill and followed it with I Spy (feat. K-Trap & Headie One), which peaked at No.18 and has sold 169,579 units so far. The duo are set to begin a UK tour in November.