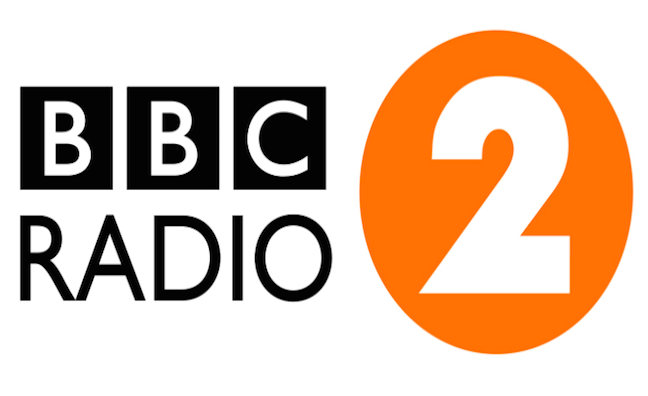 BBC Radio 2 has announced a number of changes to its Saturday programming, which will be implemented on March 4 and April 1.

Following broadcast veteran Brian Matthew’s decision to step down from his Sound of the Sixties show due to ill health, Tony Blackburn will take over the slot from Saturday, March 4. He will continue to present Tony Blackburn’s Golden Hour on Friday nights from 7pm-8pm.

“It is an absolute honour to be following in Brian's footsteps; he is a broadcasting legend and Sounds of the Sixties is an iconic show,” Blackburn said. “I started my radio career in '64 and have amazing memories of playing so many of the great hits first time around. To take over this show, 50 years after joining the BBC, is a real privilege and I can't wait to get started."

Meanwhile, Dermot O’Leary’s show will move from Saturday afternoons (3pm – 6pm) to an earlier slot of 8am-10am from March 4. The show will be given a facelift, offering brand new music and featuring live performances as part of his Saturday Sessions. At 9.15am each Saturday, the show will present a ‘Pause for Thought’ feature, offering up different contributors from a variety of faiths.

“It's a huge honour to be asked to host the Saturday Breakfast show on Radio 2,” O’Leary said. “I'm really looking forward to waking our loyal listeners up, after Tony and the iconic Sounds of the Sixties, on which Brian Matthew did such an incredible job for so many years. We'll be having sessions from some brilliant artists, plus special guests, listeners on air and hand-picked music. It’s a real privilege to be on Radio 2. I can’t wait.”

“I'm absolutely cockahoop to start my own show on Saturdays on Radio 2,” she said. “I've dusted off my vast record collection - chosen some classic hits from across the decades and have come up with some exciting and equally daft features for the listeners to get involved with. I've been listening to Radio 2 since I was a lass, growing up with legends…Terry Wogan, Desmond Carrington and Stewpot to name but three of so many. To follow such broadcasting gods and join the Radio 2 family regularly is an absolute privilege and joy and I can't wait to get started.”

Anneka Rice, who has presented the 6-8am show each Saturday morning since February 2012, will present a brand new flagship show for Radio 2 called The Happening with Anneka Rice. She will delve into the world of arts and entertainment, as well as showcasing the best bits of Radio 2 over the previous seven days.

In other changes, Starting on April 2, between midnight and 2am into Sunday morning, Scissor Sisters star Ana Matronic will broadcast three hours of the disco music around in Ana Matronic’s Disco Devotion. Furthermore, from April 1, Huey Morgan moves from his current 00.00-03.00 Saturday slot to present two new shows – Huey on Saturday and Huey on Sunday. Both shows will air between 0500-0600.

Lewis Carnie, head of Radio 2 said: “The new Saturday Radio 2 schedule will give listeners a day of music entertainment from some of this country’s most popular and best loved presenters. Brian Matthew is irreplaceable at 8am on a Saturday morning with Sounds of the 60s so we’re moving to a new time of 6am, and I’m confident that Tony will delight listeners with his memories and favourite tunes from the decade. Dermot’s brand new Breakfast show from 8am will wake up the nation in style, and I’m delighted to welcome Zoe and Ana to regular shows on the network. I’d like to thank Anneka for hosting the Breakfast show and we’re looking forward to her new show The Happening with Anneka Rice.”

The Radio 2 Saturday schedule from Saturday 4th March is as follows:

From midnight on Friday 31st March into Saturday 1st April the Radio 2 schedule will be as follows:

From midnight on Saturday 1st April into Sunday 2nd April the Radio schedule will be as follows: