BBC Radio 2 reveals PPL's most played songs of the decade 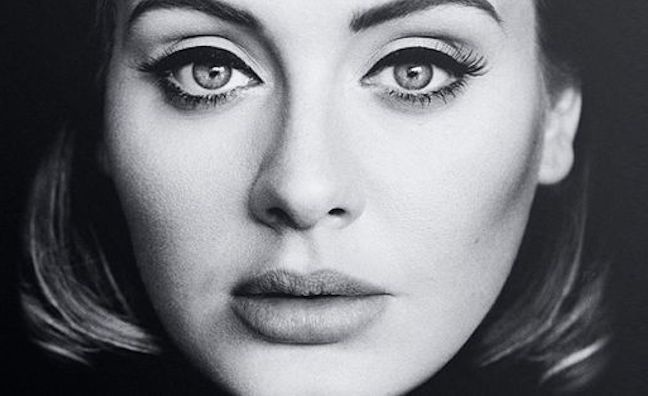 BBC Radio 2 has revealed the most played songs of the decade, based on PPL data.

The chart features on a special show, the Most Played Songs of the Decade (2-5pm, April 13), counting down the 40 most played songs broadcast on UK radio and television since 2010. It is presented by Scott Mills.

Happy by Pharrell Williams tops the chart at No. 1, followed by Adele’s Rolling In The Deep at No. 2, making her one of only two UK acts in the Top 10 (alongside Mark Ronson) and the only solo female artist in the Top 10. Moves Like Jagger by Maroon 5 featuring Christina Aguilera is at No. 3.

Jeff Smith, head of music, Radio 2, said: “BBC Radio 2 plays the best of the best pop music, and our Most Played Chart of the last decade is packed with universally loved, singalong pop hits that really do stand the test of time.”

Peter Leathem, CEO at PPL, said: "PPL is delighted to provide the BBC with data for this incredible chart of the decade. The top 40 most played songs are the sounds that radio producers and broadcasters have consistently played throughout the last decade and will evoke many memories for all of us. Congratulations and thank you to all those who feature in our Most Played Songs of the 2010s Chart.”

PPL’s Most Played Charts are created from exclusive UK music usage and airplay data supplied by its licensees, including radio stations and TV channels.

The show was made by independent radio production company Listen. The full chart is below.