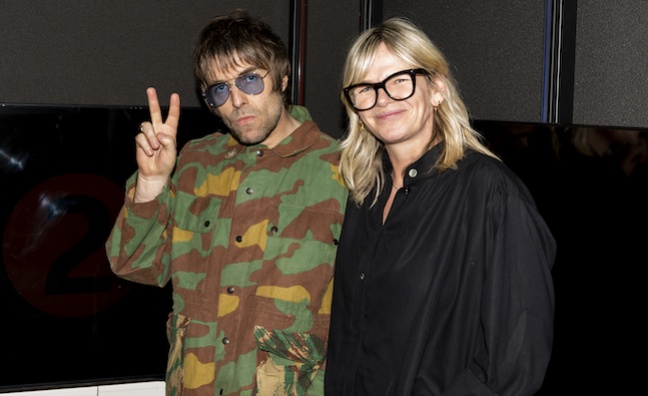 The fifth quarter of RAJAR figures under the new radio measurement system means that we have the first year-on-year comparison.

For the BBC, it’s a difficult set of figures although the broadcaster’s biggest music stations’ audiences have proved fairly loyal over the last 12 months.

For specialist digital stations, the results were more dramatic. BBC 1Xtra has lost 17.7% of its audience in 12 months. Formerly at around a million listeners under the old RAJAR system pre-pandemic, the station is now down to 7.24m.

The period covered, the three months to September 18, included some unusually hot summer weather that could have impacted ratings. But across BBC radio during the quarter, weekly listeners were down 4.6% year-on-year compared to 0.4% for all radio.

Global has the top three commercial radio brands in the UK - Heart, Capital, and Smooth. However, the Heart Network (unlike the brand) was down 6.5% year-on-year to 7.9m. Capital Network dived 12.4% to 5.7m.

Music Week has highlighted the dance music boom on DSPs, and it’s also evident on radio with the rise of Capital Dance. The station, which launched two years ago, is on 820,000 listeners - up 185.7% in a year.

Kisstory, the No.1 commercial digital-only station, was up 2% to 2.3m - overall No.1 digital station 6 Music may have to watch out.