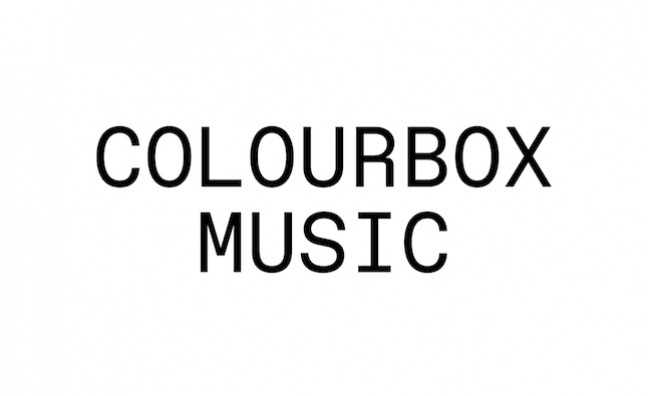 Colourbox Music was founded by Ben Turner and Simon Astall, two of the partners behind the award-winning music supervision company Earworm Music.

Colourbox Music will be based in London and Los Angeles, specialising in music for film, TV, advertising and gaming. The company will offer a wide range of services based around music creation, including a joint publishing venture focused around writers in bespoke composition and scoring.

The firm will work closely with Beggars Group (4AD, Matador, Rough Trade, XL Recordings and Young), its licensing teams and the Beggars Music publishing arm to provide new opportunities in composing to their artists, writers and composers.

Current projects include a new A24 drama film starring Joaquin Phoenix called C’mon C’mon (directed by Mike Mills), Cow by Andrea Arnold (BBC), a 10-part Amazon series called The Power based on the award-winning book by Naomi Alderman, along with music documentaries on Karen Dalton and Professor Longhair.

In a statement, Turner and Astall said: “We wanted to create a much broader offering for our clients around our work in film, TV and advertising and are excited to partner with the Beggars Group – one of the world’s most respected and valued independent music companies. We’ve really enjoyed the process of collaborating with them in the past, and we are very aligned on a new company which will act independently of Beggars but have access to their catalogue, composers and artists to create new opportunities in this creative landscape.”

Paul Redding said: “As our artists and songwriters have become increasingly involved in projects across film, television, advertising and video games, music supervision has been something we have been exploring for a while now. When Ben and Simon approached us to develop a new company that was much more than a traditional supervision company, it was an easy decision. They have a proven track record and it became immediately clear that their talent would integrate brilliantly with our record and publishing companies to deliver new opportunities for our artists and writers alongside developing an exciting new part to our global business.”