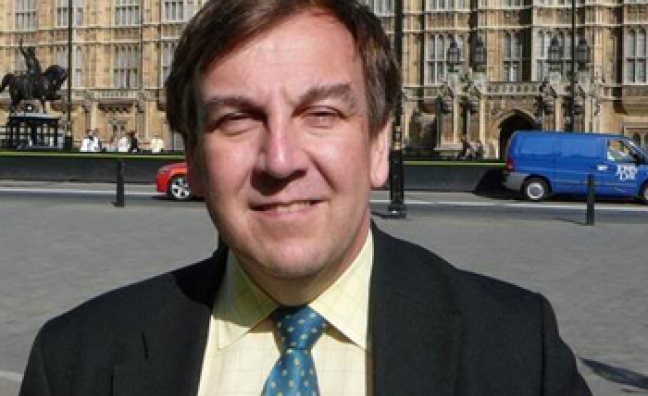 Shadow culture secretary Maria Eagle has become the latest member of the shadow cabinet to resign, as the post-Brexit coup against Labour leader Jeremy Corbyn intensifies.

Over the past few days over 30 members of the shadow cabinet have quit their posts in a bid to provoke a change of leadership in the Labour party, as confidence among the ranks in light of Corbyn’s Brexit performance dwindles.

The creative industries have been the subject of much conjecture both pre and post-Brexit, with several prominent music industry figures voicing their concern over the implications of an EU exit for Britain.

However, ahead of the vote last week, current culture secretary John Whittingdale stated his opinion that Brexit would not have a negative affect on British artists around the world.

Speaking at a UK Music reception at the House Of Commons to launch the trade body’s Wish You Were Here music tourism study, Whittingdale – who is campaigning for a Leave vote – hailed “another great year for British music.

“Once again, British music is conquering the world,” he said. “Once again, we had a British artist at the top of album sales [charts] across the globe, and it’s British artists who are conquering countries across the world. It’s because we are the most extraordinarily creative nation on the planet – and that has nothing to do with whether or not we are in the European Union."

Pro-Leave Nigel Adams, chairman of the All-Party Group for Music, hosted that UK Music reception at the House of Commons, and was spotted meeting Boris Johnson at the weekend, suggesting he could play a significant role in the post-Brexit government, should Johnson succeed David Cameron as Tory party leader. Current culture minister Ed Vaizey, meanwhile, campaigned for Remain during the referendum.