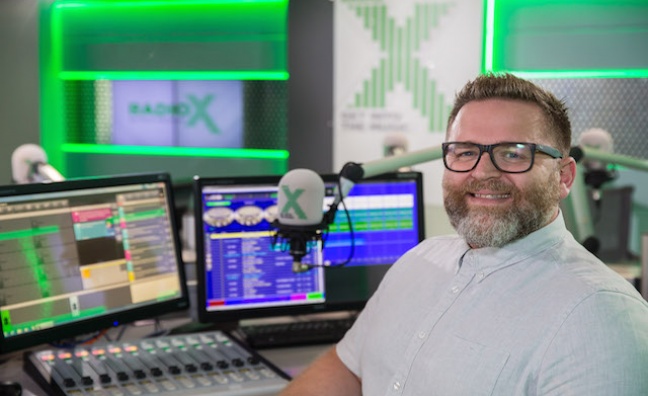 Radio X managing editor Chris Baughen is leaving the station for a new role outside Global.

The highly-rated exec will depart the alternative network at the end of the year and will be replaced by Matt Deverson, currently channel manager at Capital TV and Heart TV.

Former Xfm alumni Baughen returned to the station from Capital to help drive its controversial 2015 relaunch as Radio X. At the time, the station was criticised for positioning itself to advertisers as “the first truly male-focused radio station”. But Baughen is credited, along with head of music Mike Walsh, with steadying the X ship, recruiting top on-air talent such as Chris Moyles and helping to deliver reach of 1.265 million people in the latest RAJAR figures, X’s highest figure since the relaunch.

Deverson – who previously worked at Xfm as a senior network producer and currently produces Gordon Smart’s show on the network – will take over in January. Baughen’s new role is yet to be revealed.

You can read Baughen and Walsh’s Music Week Big Interview from earlier this year here.