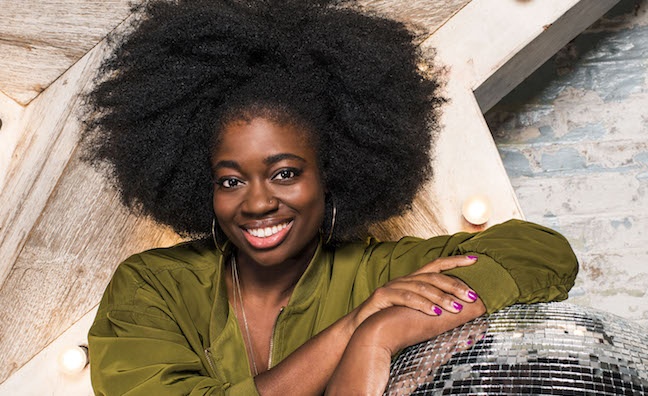 Clara Amfo has been unveiled as the first new host of Top Of The Pops in more than a decade, after Reggie Yates stepped down from the role in the wake of his “ill-considered” comments in a recent interview.

Amfo said: “I’m so happy and honoured to be presenting Top of the Pops alongside Fearne. It’s an iconic show that I’ve grown up with and continue to enjoy watching, especially during the festive season. 2017 has been a rich year in pop and I can’t wait to celebrate it with the artists, Fearne and everyone at home.”

Mark Cooper, head of music television, BBC Studios added: “Clara is a great champion of all kinds of pop music and she lights up the screen with her radiance. She's a joy on Radio 1, she did a great job presenting on BBC TV at Glastonbury this year and now she's co-hosting Top of the Pops! Clara and Fearne will be a formidable duo!”

Yates announced his decision to step down earlier this week via Twitter, after he used the phrase “fat Jewish guy” while discussing managers in the music industry in an interview with DJ Chuckie Lothian on the Halfcast Podcast.

“On a recent podcast, during a discussion about grime artists, I made some ill-considered remarks which have hurt many people,” he said on Twitter. “I can see clearly that the words I used reinforced offensive stereotypes, and that there is no context which would justify such remarks.

“My comments are no reflection on how I truly feel, and I would like to apologise unreservedly to the Jewish community, people in the music industry and anyone else I have offended. This has been, and continues to be a huge learning experience for me, and on reflection I have taken the decision to step down from hosting Top Of The Pops this year."

In a statement, the BBC said: "We take these issues very seriously and Reggie is in no doubt about the BBC's view of his comments."

Read an interview with Clara Amfo here, and revisit the best moments from the Music Week Women In Music awards here.