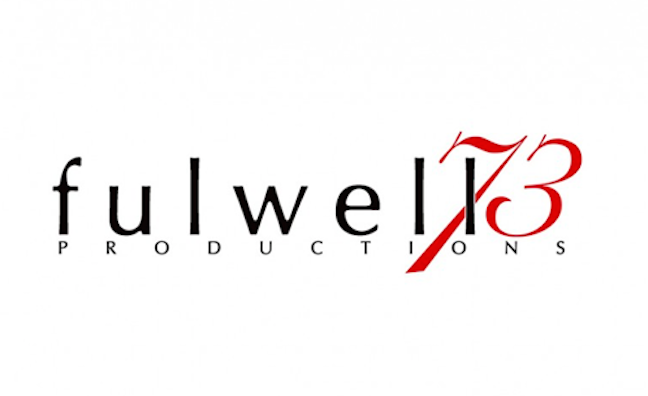 Film and TV production specialist Fulwell 73 has confirmed that it has begun work on upcoming documentary film The Story Of Motown with Universal’s relaunched Polygram company.

The film will be directed by Fulwell 73 partners Gabe and Ben Turner and will focus on the history and influence of the iconic Motown Records label.

The first-ever trailer for the film was premiered at Sir Lucian Grainge’s 2017 Grammy Showcase at The Theatre at The Ace Hotel in Los Angeles and introduced by Berry Gordy, a founder of Motown and an executive producer on the movie.

Spearheaded by Steve Barnett, chairman and CEO of Capitol Music Group, the documentary features footage and recordings from Gordy’s personal archive and focuses on Motown’s birth in Detroit in 1958 until its 1972 relocation to Los Angeles.

Last month, Fulwell 73 announced that comedian, presenter and star of Carpool Karaoke James Corden has been appointed as a partner at UK-based production firm Fulwell 73.

The relationship between Fulwell 73 and Corden goes back almost 15 years, during which time they have worked together on a raft of projects, including; James Corden's World Cup Live, Comic Relief’s ‘Smithy’ sketches, When James Met Robbie, When Corden Met Barlow, various One Direction projects (including the record breaking This Is Us), Samsung and Cadburys commercials, the recent Apple Music commercial featuring James Corden, Pharrell and Jimmy Iovine and The Late Late Show with James Corden.