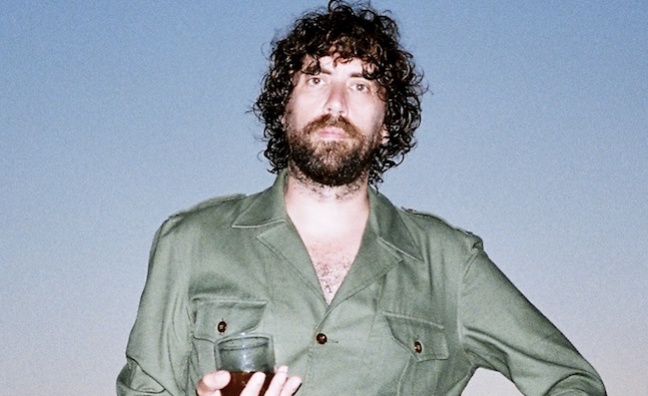 Gaspard Auge’s Force Majeure has been selected as the BBC’s Euro 2020 title track this summer.

In keeping with the European theme, BBC Sport has chosen the track by the French producer, best known as one half of Grammy-award winning duo Justice.

Released in April, the track will be first heard as part of the BBC’s Euros coverage on Thursday, June 10 on the Euro 2020 Launch Show on BBC One, from 9pm. The tournament was delayed last year because of the pandemic.

Force Majeure is available now and released by Genesis, Ed Banger Records and Because Music.

Gaspard Auge said: "It's great to have Force Majeure chosen by the BBC as their song to soundtrack the Euros - the song has this Wembley feel of epic-ness. The funny thing is: France chose Coldplay for their song and the UK picked me!"

Mark Woodward, BBC football creative director, said: “A major sports tournament deserves a music track to set the tone, and Force Majeure definitely does this. Between June 11 and July 11, Euro 2020 across the BBC will be consumed by millions and Gaspard’s first single as a solo artist will work perfectly alongside our TV output.”

Gaspard Auge's debut album Escapades will be released on June 25.