Ged Doherty to step down as BPI chair 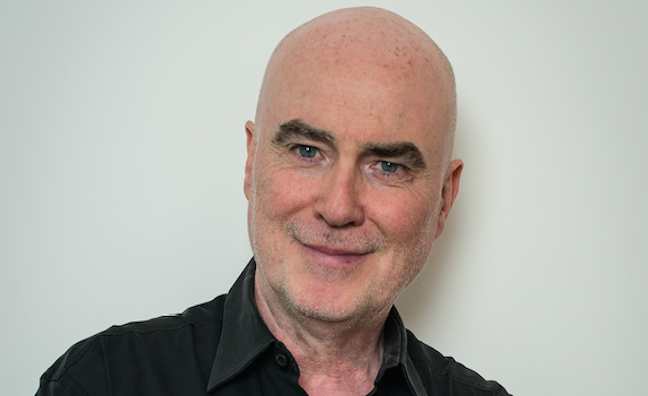 The BPI has announced that Ged Doherty will step down as its chair after seven years in the role.

Doherty took up the position in January 2015, and is leaving to focus on his film company Raindog Films, which he founded in 2012 with actor Colin Firth. A process of recruitment is now underway.

Doherty said: “I have loved every minute of working with the BPI and its members and its amazing team led by Geoff Taylor. I can look back with pride at many achievements accomplished together, but after seven years in the role I feel the time is now right for me to move on – especially as this year is Raindog’s 10th anniversary and is set to be our busiest ever, with several films and documentaries about to be announced including the filming of a $60m TV drama series to be shot in the UK this summer.”

Geoff Taylor, CEO BPI, BRIT Awards & Mercury Prize, said: "We are truly grateful to Ged for his valued contribution and wise counsel over many years, but we understand his desire now to focus his time on his work in film, where he is making the same brilliant mark as he leaves in music.  We thank him for his support not just to the BPI and its members, but also his dedication to our charity The BRIT Trust, and leading the work to refresh The BRITs Academy to ensure the continuing relevance and success of The BRIT Awards. He will always be part of our music family.”