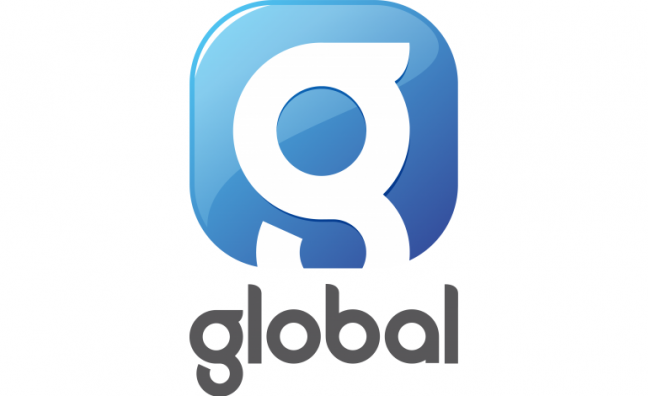 Global have announced that their live awards event will return for a second year.

The Global Awards were launched in March this year, with Sam Smith, Kasabian, Rita Ora and Andrea Bocelli playing the Hammersmith's Eventim Apollo while awards were handed out in award categories that reflected the music of the media company's brands including Capital, Heart, Classic FM, Smooth, Radio X, Capital Xtra and LBC.

Confirming the show will return for 2019, Global also confirmed they will be sponsored by online retailer Very.co.uk.

“We have established a reputation for hosting world class events and the debut Global Awards ceremony in 2018 was no exception," said Global chief commercial officer, Mike Gordon. "Through our partnership with Very.co.uk, 2019 promises to even better. We’re all excited to mark the return of this major new event to the awards calendar.”

Details of the awards, acts performing and categories will be announced soon. Read Music Week's verdict on the first ever Global Awards.

Meanwhile Global staged one of its other key live events, Capital's Jingle Bell Ball at London's O2 Arena at the weekend.