Grammy Awards 2022 postponed due to coronavirus 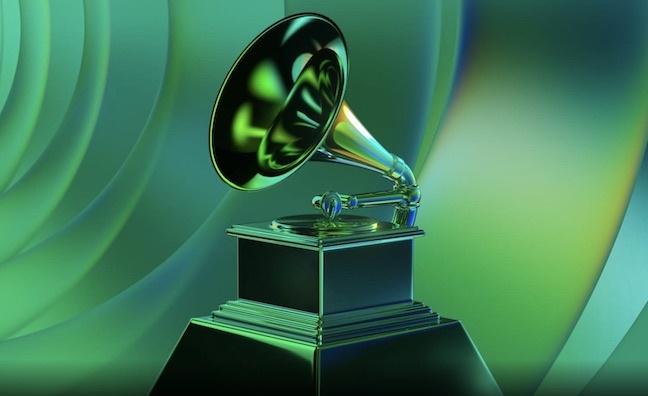 The Grammy Awards have been postponed due to rising cases of coronavirus in the US.

The 64th annual Grammys show had been scheduled to take place on January 31 in Los Angeles. But surging cases of the Omicron variant have forced the organisers to delay the ceremony until a future date to be announced soon.

In a joint statement, the Recording Academy and CBS said: “After careful consideration and analysis with city and state officials, health and safety experts, the artist community and our many partners, the Recording Academy and CBS have postponed the 64th Annual Grammy Awards Show. The health and safety of those in our music community, the live audience, and the hundreds of people who work tirelessly to produce our show remains our top priority.

“Given the uncertainty surrounding the Omicron variant, holding the show on January 31st simply contains too many risks. We look forward to celebrating music’s biggest night on a future date, which will be announced soon.”

UK artists including Ed Sheeran, Arlo Parks and Glass Animals are among the nominees. Olivia Rodrigo, Lil Nas X, Billie Eilish, Justin Bieber and Doja Cat are all in the running for the three main awards for Record Of The Year, Album Of The Year and Song Of The Year.

The Grammys did take place later than usual last year in March as a hybrid event with pre-recorded performances and an in-person outdoor ceremony.