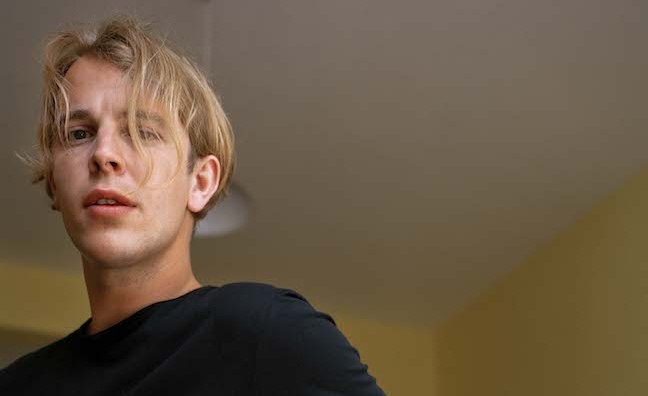 Tom Odell is to present a series for BBC Radio 2, Music Week can reveal.

The four-part series, Around The Piano With Tom Odell, will be made by Wisebuddah and will be broadcast later this year.

Odell said: “What blows my mind about the piano, is it doesn’t seem to age. And each generation of musicians seem to find new ways to use it.”

“Tom Odell’s live performances on BBC Radio 2 over the years - including at our very own Elton John Piano - have been hugely popular with our listeners," said the station's commissioning editor, pop Robert Gallacher. "Tom is perfectly placed to take the Radio 2 audience through the history of piano music in pop in this new series."

The piano doesn't seem to age

“Tom Odell’s emotional, piano-led songs have put him centre stage as one of the most exciting artists working with this amazing instrument. Around The Piano With Tom Odell will be a rich, personal narrative series fronted by one of the UK's leading young artists. We are delighted to be bringing him to BBC Radio 2 in a presenting capacity," he said.

“Wisebuddah has built its reputation on working with great talent and we are proud to be not only working with some of the UK’s most iconic presenters but developing a wide range of shows with exciting, emerging stars. Whether it’s for live or pre-recorded shows, for scheduled broadcast or on-demand consumption, there is huge demand for high-quality music content, from both established and new names.”