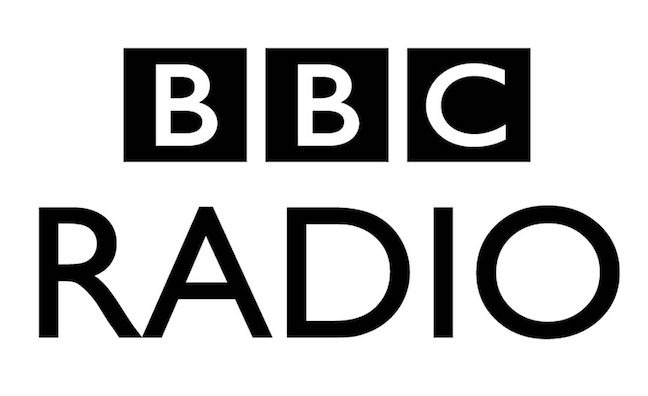 The BBC has revealed bold plans for its biggest transformation in decades, which will move power and decision-making across the UK.

Over the next six years, the broadcaster will shift its creative and journalistic centre away from London. According to a statement, proposals set out in the BBC’s blueprint for the future represent “top-to-bottom change and will cement our commitment to better reflect, represent, and serve all parts of the country”.

According to the plans in The BBC Across the UK, the broadcaster will transform commissioning across TV, radio and online. For the first time, a clear majority of UK-wide TV will be made across the UK, not in London (at least 60% of network TV commissions by spend).

For the music industry, the most significant changes will come from the changes to national radio networks. A transformation in the commissioning and production of network radio and online audio means 50% of network radio and music spend will be outside London by 2027/28.

Key daytime programmes on BBC Radio 1, 1Xtra and Radio 2 will be made across the UK and each network radio controller will have at least one commissioner based in one of the hubs around the UK by 2027. Breakfast shows are not part of the changes.

The plan means that Asian Network will be moving to Birmingham, while BBC Radio 3 and 6 Music will maintain bases in London but be rooted in the North (6 Music already has talent and production in Salford).

Production hours for 6 Music in the North will go from 40% to more than 60%. With Radio 3’s shift to the North, more than 50% of broadcast hours will be made in Salford by 2026/27 and key programmes and productions will move there from 2023.

The music events calendar will be more rooted across the UK, including staging pop station events nationwide and more Proms performances outside London

Following a two-year break due to the pandemic, BBC Radio 2 Live will return in 2022 and will take place in different locations around the UK. The Royal Albert Hall will always be the home for The BBC Proms, though from 2022 more Proms activity will take place outside London.

In the return from the pandemic and beyond, the BBC will play a fundamental role supporting live music and new UK artists

“In the return from the pandemic and beyond, the BBC will play a fundamental role supporting live music and new UK artists with over 1,000 live events and sessions across pop and over 500 classical concerts and studio sessions,” it stated. “We will ensure our live events are spread across the UK with many of the BBC’s own flagship events taking place in different locations each year. A large majority of our classical concerts will be recorded outside London, including some Proms events.

“In difficult times for the music industry, the BBC’s breadth of activity and relationships with labels puts it in a unique position to help UK artists. Across our networks, we will do more to support UK music, and play more tracks and more live music than any other radio stations.”

The report added: “BBC Introducing has helped to provide a gateway for artists like Ed Sheeran and, more recently, Celeste to go from unknowns to No.1. Through it, we will continue to support hundreds of new artists who may not be able to build a fanbase live, through track plays and live performance opportunities on air. And through partnerships with the PRS Foundation and the Creative & Cultural Skills Council, we will – as soon as possible – give new UK artists the opportunity to play at festivals and events around the world, building future UK music exports.”

BBC director-general, Tim Davie, said: “Our mission must be to deliver for the whole of the UK and ensure every household gets value from the BBC. These plans will get us closer to audiences, create jobs and investment, and develop and nurture new talent.

“Over the last year, the BBC – which has been an essential part of the UK’s culture, democracy and creativity for almost a century - has helped inform, educate and entertain all four Nations, as we have collectively faced some of our toughest moments in recent history.

“Now, as we look to the future, we must play our part in supporting social and economic recovery; rebuilding the creative sector and telling the stories that need to be heard from all corners of the UK.”