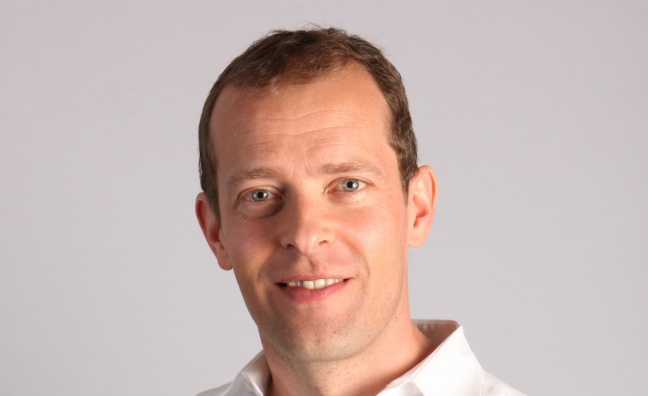 It was supposed to be an easy win for Theresa May’s Conservative Government in last week’s General Election, with a straightforward romp to victory very much the expected outcome from nil but the most ardent Corbynistas. Yet somehow, buoyed by a sustained campaign aimed at engaging the youth voter, Jeremy Corbyn’s Labour struck a hefty blow few could have foreseen, derailing the Tories’ supposed routine re-election to power. Such was the power of Labour’s sucker punch, the Conservatives failed to secure sufficient seats to form a majority Government. They have since been forced to call upon the fringe DUP (Democratic Unionist Party) in order to remain in power.

As a result, May and her party have been plunged into chaos, with question marks looming over both her future as Prime Minister and what the upheaval of the past few days means for the UK’s Brexit negotiations, which are due to start next week.

So where does all this leave the music industry? Several prominent figures from across the business have been vocal in urging the industry to present a clear and concise message to the new Government as to what is needed when exit talks begin, particularly around the issues of copyright laws and freedom of movement on the continent for touring artists.

Music Week spoke to BPI chief executive Geoff Taylor to gain a clearer idea of what the hung parliament means for industry...

What was your reaction to the General Election result? Were you surprised by the outcome given the weight of expectation for a landslide Tory victory?
It has been clear over the last few weeks that the race was tightening and that while the Conservative election campaign suffered setbacks and wasn’t connecting as intended, Labour was appealing strongly to younger voters. Nonetheless, a hung parliament is a surprise and represents a significant shift in the centre of gravity of British politics.

Where does a hung Parliament leave the music industry?
A hung Parliament inevitably means unpredictability. No business likes uncertainty, but we have supportive statements on our key issues in the main party manifestos and significant cross-party support in Parliament. The Conservative party put forward strong language on making the online market work fairly and legally, and Labour specifically supported us on the vital issue of the Value Gap. We have always worked hard across the political spectrum to keep MPs up to date with our issues and there is common appreciation of the importance of supporting a world class music industry and helping it maximise growth.

What impact will a hung Parliament have on Brexit negotiations?
This is the big question now for UK politics. The clock is ticking - once Article 50 is invoked there is a hard deadline of two years unless the 27 EU countries and the UK agree on an extension. That timetable is now looking very challenging. There will also now have to be cross-party co-operation unless another General Election is sought. This has to increase the possibility of an interim arrangement or a softer Brexit than would have been on the cards with a large Conservative majority. If this increases the prospect of greater access to the single market, that will be welcome to most in the music business.

What would you like to see from Brexit negotiations on behalf of the music industry?
Music is an outward looking business. We have repeatedly called for Government to make creative businesses a priority and ensure that a Brexit deal allows UK artists to tour freely in the EU without additional costs and bureaucracy. We also want to make sure that music companies have access to the best talent to grow their businesses. The Government should then seize the opportunity of Brexit to give the UK the strongest IP framework in the world, in particular in terms of the rules governing online platforms, and introduce new incentives to attract IP investment to the UK.

Will the music industry now have to put its case government/DCMS etc all over again?
We are always ready to make the case for supporting the music industry to new MPs and Ministers and we have a good story to tell. The creative industries are the fastest growing sector of the economy and music is one of Britain’s most successful export businesses and a major factor in the UK’s soft power. There are pressing issues on which we need immediate political focus, particularly within the digital single market where the EU debate on the value gap is moving quickly. We need the UK Government to give firm support to the Commission’s proposals to level the digital playing field for music.”