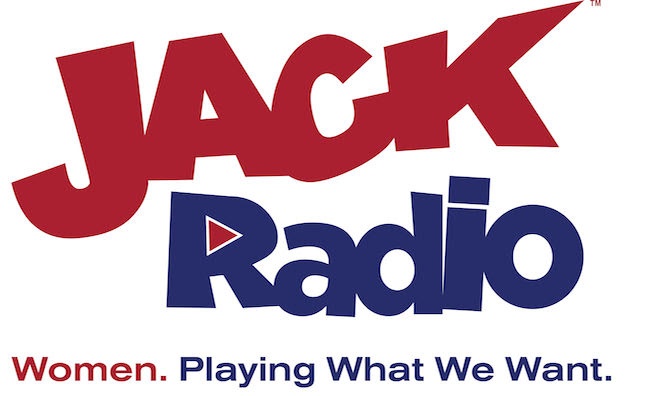 It is available across the UK on DAB, online at jackradio.com, through RadioPlayer and via the Jack Radio app.

Jack Radio will feature a wide range of women in music, from Adele, Kylie and Beyonce, to Aretha Franklin, Whitney Houston and Dusty Springfield.

One of its regular features will be Like a Version, which will see a range of well-known tracks covered by female artists. The network will also be on the lookout for new talent, in order to give female artists an opportunity to have their voices heard. In 2019, the network will add new programming elements, including content from women’s sports and female comedians.

Jack Radio is the brainchild of the team who created Absolute Radio and who are behind the award-winning local radio brand Jack FM, including sister stations Jack 2 Hits, Jack 3 Chill, as well as nationwide DAB network Union Jack.

Ian Walker, co-CEO of Jack Radio, said: “For decades, music lovers have enjoyed albums with titles such as Women of Rock, Women of Pop, Women of the 80s, Women of Soul. We believe that it’s time that these women had their own radio station – and we have conducted extensive research that supports this proposition too, with both men and women finding the concept favourable. At its core, Jack Radio is a showcase of women – firstly in music, but ultimately in comedy and sport too.”

We have conducted extensive research that supports this proposition

Belinda Doyle, from the station’s programming team, added: “Jack Radio is going to offer a blend of incredible music, the likes of which have never been heard anywhere else in the world, ever before. And it just so happens that it’s going to be all women. We’re going to showcase the very best female talent that the world has to offer, and introduce new artists through our Like a Version songs - famous tunes that will be given a brand-new female flick.”

Broadcaster and former tennis champion, Sue Barker, said of the launch: “The commercial radio landscape has, until now, offered very little in the way of quality content that truly showcases the world’s most inspirational women. I, for one, shall be listening to Jack Radio with intrigue as it aims to realise this aspiration.”

The new proposition means that the Jack portfolio now has two national offerings in Jack Radio and Union Jack, targeted at ABC1 men and women who are primarily aged 40+.

Commercial content director, Katherine Knapp, said: “While Jack Radio appeals to both men and women, it will undoubtedly result in a female skew, while Union Jack delivers a mostly male audience. This, combined with the fact that both stations target a more mature audience, means that we have an unrivalled opportunity for advertisers to speak to men and women of the same age range through our new national network and we feel it’s the perfect time to add airtime to our existing branded content offering.”