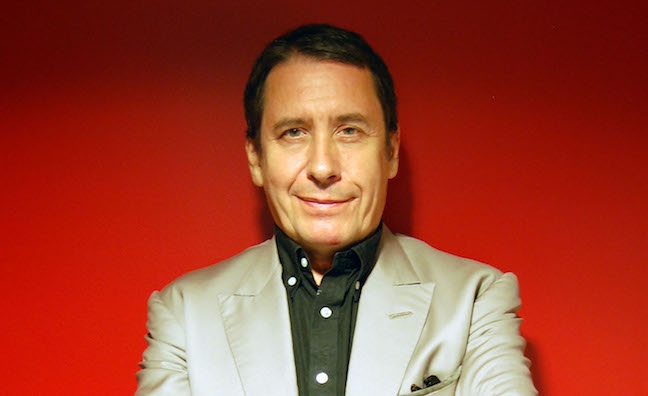 Later… With Jools Holland has seen a ratings boost during lockdown.

BBC Two went ahead with a radically different format for the live music show, as a result of social distancing restrictions. The 55th series, which has just concluded, featured Jools Holland alone in his studio in Greenwich for six episodes featuring extended interviews, archive clips and remote performances.

The latest series’ ratings are up on last year, with an average overnight audience of 690,000 (4.5% share). That figure will increase with iPlayer views, while individual acts can also benefit from clips on the show’s official YouTube channel. Fontaines DC are chasing 100,000 views for their recent performance of A Hero’s Death.

The May 29 episode featuring Hugh Laurie had overnight ratings of 833,000. The BBC confirmed that this series has achieved the highest ratings since 2002, although that doesn’t include specials such as the Hootenanny or the 30-minute Later… Live shows in recent series. The show reverted to pre-recorded episodes from 2019.

“The ratings were excellent,” said Jan Younghusband, BBC Music TV head of commissioning. “It’s always had terrific ratings. “These were substantial ratings, which we’re very happy about, and it is an indication that the audience are enjoying the programe, which is very gratifying.

“It's the same but different, as Jools would say. We were very anxious that the audience would find it entertaining, and they’ve shown us that is the case, which is great. It gives us a lot of hope that we can do more, it's very encouraging.”

Holland interviewed a special guest via video conferencing each week, with a line-up including Christine And The Queens, Dizzee Rascal, Hugh Laurie, Gregory Porter, Ellie Goulding and Guy Garvey. Each interviewee picked classic clips from the voluminous Later… archive.

“The guest interviewees have been inspiring, because it was really refreshing for Jools to have more time to talk about their musical choices and their lives,” said Younghusband. “So I think the conversations with the artists are bringing a whole new dynamic to how the show plays to the audience, because it's just so interesting to hear the music that inspired these great artists. It gives the show a whole new dimension.”

Younghusband confirmed that Later… With Jools Holland will return in the autumn in some form.

If it’s easier to do more live music we will, it just depends where we are [in terms of social distancing] when the time comes.”