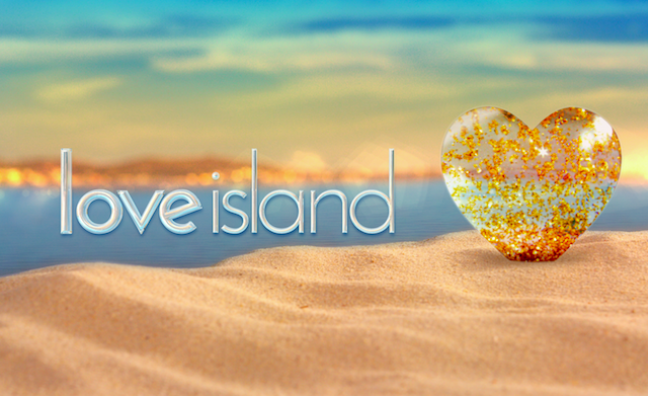 A track on Love Island has broken the 24-hour UK Shazam record.

More Than Friends by emerging Manchester-based singer-songwriter Lusaint was featured last week (June 11) during a scene with Michael and Amber on the terrace.

The track received around 23,000 Shazams in the UK on the evening of the ITV2 broadcast. It added a further 6,000 Shazams the following day.

More Than Friends has now overtaken Ed Sheeran’s Cross Me to top the UK Shazam chart.

Lusaint’s track has taken the short-lived UK Shazam record from Florence + The Machine’s Game Of Thrones sync, Jenny Of Oldstone (21,000 Shazams in 24 hours).

Ministry Of Sound has a partnership with Love Island, including the Love Island 2019: Moments playlist, which is exclusive to Apple Music. The playlist is updated after each episode and in its first week became the top trending playlist and second biggest editorial playlist, not including charts.