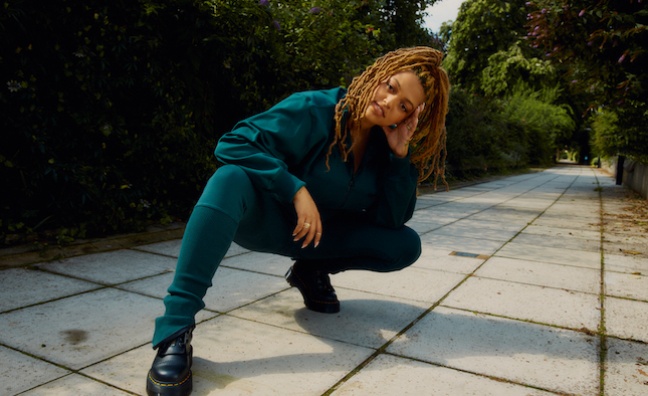 The ceremony, which will air live on BBC One, brings to an end 11 days of sporting action. An audience of 30,000 will see the performance at Birmingham’s Alexander Stadium.

According to a statement, the finale will “celebrate the diverse musical heritage of the West Midlands, championing the genres and trends that run through this great Commonwealth city; from rave to reggae, street and grime to R&B, drum ‘n’ bass and rap”.

Masterminded by creative directors Amber Rimell and Bronski from Tawbox, the ceremony will showcase the best of the region’s musical talent past, present and future. Tawbox previously worked on Stormzy’s 2019 Glastonbury headline set.

In a tribute to one of Birmingham’s major global exports of the past decade, the Closing Ceremony will feature a sequence from the nationwide theatre show Peaky Blinders: The Redemption of Thomas Shelby. It will be staged at the ceremony with a special performance of a newly commissioned track from Laura Mvula, inspired by Nick Cave’s Red Right Hand, the TV drama’s theme.

With this Closing Ceremony, we wanted to create a spectacular line-up of global artists from the West Midlands

Written and adapted for the stage by creator Steven Knight, and choreographed and directed by Rambert’s artistic director Benoit Swan Pouffer, the theatre production will receive its world premiere at Birmingham Hippodrome on September 27 as part of the Birmingham 2022 Festival.

The final will also pay tribute to Wolverhampton’s ‘80s street art scene and the live scene in the city’s Broad St, including Duran Duran’s early gigs at the Rum Runner. The band headlined the Opening Ceremony.

“With an iconic set design from the acclaimed Misty Buckley, this will be a major moment for the region with the world watching, in a final celebration of the energy and vibrancy that has characterised these home Games,” said a statement.

Martin Green, chief creative officer of Birmingham 2022, said: “With this Closing Ceremony, we wanted to create a spectacular line-up of global artists from the West Midlands for an exhilarating musical production to conclude an unforgettable 11 days of sport and culture.

“The medley of high-octane performances will celebrate the vibrant energy and cultural heritage of this incredible city, as we bring these spectacular home Games to a fitting end.”

Birmingham 2022’s Closing Ceremony will also include a formal handover to the state of Victoria, Australia, who will be the hosts for the 2026 Commonwealth Games.