Making The Band to return to MTV 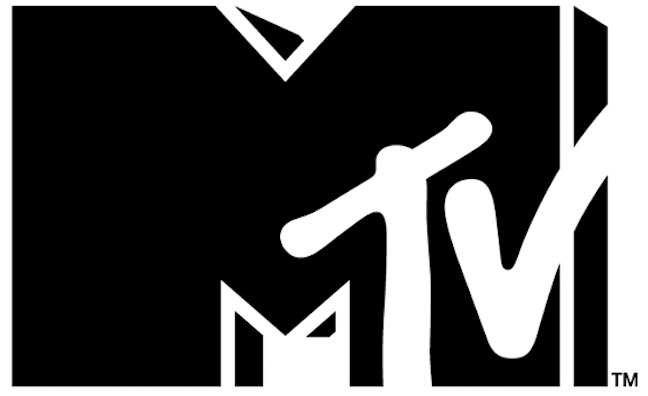 Sean 'Diddy' Combs has announced that popular reality competition show, Making The Band will return in 2020.

MTV president of entertainment Nina L Diaz has promised fans the “biggest, most iconic season yet”. Making The Band originally aired from 2002-2009, and was responsible for discovering acts like O-Town, Danity Kane and Da Band.

“MTV and I are back together again! Making the Band is coming back bigger, bolder and more cutting edge," said Combs. "MTB on MTV was the pioneer of reality TV. We're going to bring that supernatural energy back to the format and bring the world its next global superstars."

Combs also announced there would be a global talent search, and encouraged people from all backgrounds to submit auditions online using #MTBCasting via platforms such as Instagram, YouTube and Twitter.

MTV is also partnering with performance app Smule to launch a Making The Band campaign that will help people create and upload their audition videos. Casting opportunities will be announced in the coming weeks.