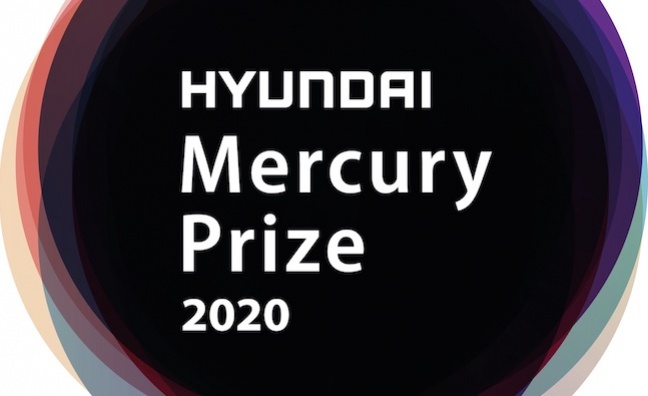 With no live show this year, the Hyundai Mercury Prize has unveiled an extensive schedule of programming across the BBC.

In partnership with BBC Music, the Prize has put together a package to honour the 12 shortlisted albums in place of the traditional awards show, at which all acts are usually invited to perform in front of a live audience.

Stormzy, Dua Lipa, Sports Team, Charli XCX and Michael Kiwanuka are among the acts in the running this year.

This year’s coverage will kick off on BBC Four on Wednesday, September 23 with an Albums Of The Year programme featuring filmed live performances from many of the shortlisted artists.

For the first time ever, the show will be streamed on the Hyundai Mercury Prize YouTube channel. YouTube Music is a digital music partner for the Prize this year.

This year’s winner will be revealed on The One Show on BBC One on Thursday, September 24.

On the next day, Friday, 25, BBC Two will show a Later… With Jools Holland’ special, reviewing the 2020 Mercury Prize and featuring performances and an interview with the winning artist.

Coverage will continue on BBC Radio 6 Music, with a special show on September 24 with Tom Ravenscroft from 7-9pm.

The TV programming will be available for catch up on iPlayer, along with a selection of performances. BBC Sounds will house all 6 Music content live and on demand.

Lorna Clarke, controller, BBC Pop said: “The 2020 Mercury Prize is a great moment for us to give a platform to 12 of the most exciting acts in British music. As the annual awards show is unable to take place this year, the BBC will be celebrating these incredible acts across the week on TV, radio and online, including an exclusive announcement of the winner on The One Show on BBC One and a Later with Jools Holland special on BBC Two.”