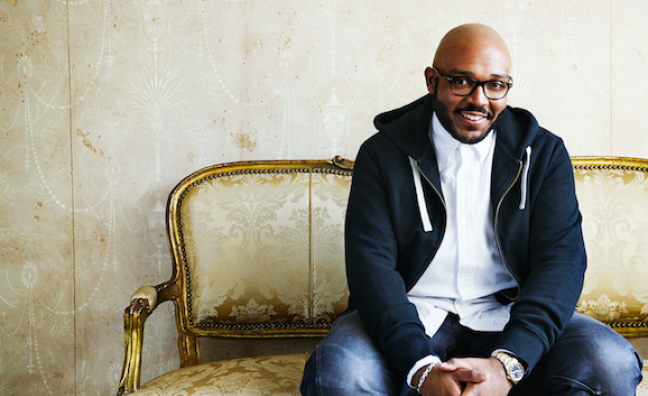 BBC Radio 1 and 1Xtra controller Ben Cooper has revealed that MistaJam will cover Annie Mac’s 7-9pm weekday new music show on Radio 1 when she takes her maternity leave in January 2017, at the MUSEXPO Europe conference in London.

MistaJam, Danny Howard and DJ Target will continue to host their other shows on the stations.

MistaJam said: "Having grown up listening to the show since the days of it being the Evening Session, I feel honoured to be given the opportunity to look after 7-9pm on BBC Radio 1. While Annie's off bringing new life into the world, I'm really excited to be able to share my passion for exciting new music regardless of genre with the Radio 1 audience."

Cooper commented: “You need to tune in or search online as these DJs' energy and enthusiasm at a festival, in the club or on the radio just makes you smile.”

Cooper also announced 25 hour-long downloadable ‘phone first’ music playlists a week for Radio 1 and 1Xtra, themed around the stations’ mainstream playlist and specialist music programming. Commissioned by Radio 1 and 1Xtra with mobile as the primary platform, the content will be available to stream and download via the BBC iPlayer Radio app. Examples include Radio 1’s Most Played Records of the Week - a Top Ten chart which will also be broadcast during the final hour of Cel Spellman’s show (Sundays, 4-7pm), while each Friday, to mark Radio 1’s New Music Friday, there will be a chance to hear all the new singles released that day - also broadcast during Radio 1’s Early Breakfast Show with Adele Roberts (4-6:30am). Furthermore, every Monday The Most Played Specialist Songs of the Week list will give listeners the Top 10 specialist tracks they need to hear that week. This will be broadcast between 9-10pm.

“This is fantastic - you can download and stream great new music, with your favourite DJ, and listen when and wherever you want on your phone,” Cooper said.