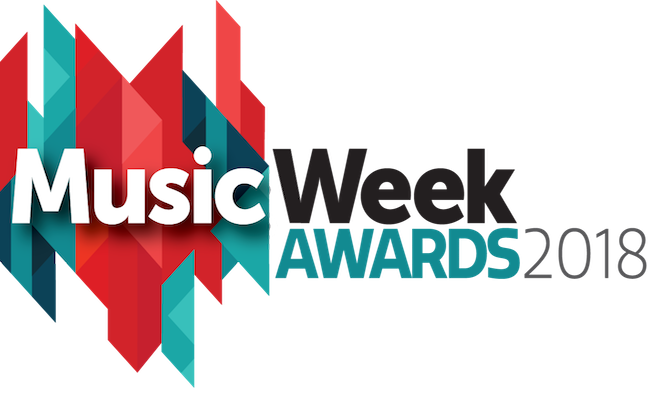 On the day of the Music Week Awards 2018, we can reveal that the event itself is up for an award.

The Conference Awards 2018 has shortlisted the 2017 edition of our ceremony in the category for Best Awards Event.

Of course, it was a huge night for the biz as Glastonbury was honoured as Festival Of The Year, Syco was named Record Company Of The Year and First Access Entertainment CEO Sarah Stennett collected the prestigious Strat award. Lauren Laverne was on hosting duties last year - and the BBC 6 Music presenter returns for the 2018 ceremony tonight (April 26).

The Conference Awards, which has been established for nine years, celebrates and encourages achievement in conferences and events. The daytime ceremony takes place on June 29 at the City Central at the HAC in London. The nomination follows our highly-acclaimed redesign, which has sent circulation soaring and seen our magazine nominated for Print Product Of The Year at the British Media Awards.

This year’s edition of the Music Week Awards has long been a complete sell-out. Once again, the industry will be gathering to toast the big winners and celebrate another year of success for the British music industry.

You can check the full list of nominees here and get up to speed with some of the key talking points in this year’s categories here. This year competition was fierce as there were a record number of entries.

And as the hours count down to the big reveal of the winner of The Strat, read up on the history of the most prestigious honour in the music business.