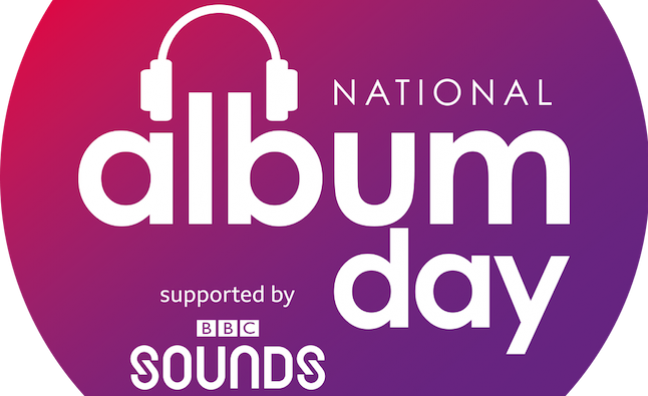 National Album Day is set to return on October 16. This year’s theme – Celebrating Women In Music  – intends to shine “a light on the huge contribution made by women and female-identifying artists to our music and culture through the art form of the album.”

Speaking in a joint statement, Geoff Taylor, chief executive BPI, and Kim Bayley, chief executive, ERA, the organisations behind National Album Day, said: “We are delighted that National Album Day is returning for a fourth edition, shining a light this year on the tremendous contribution women make to music through the album format, supported by our official partners Bowers & Wilkins and BBC Sounds. While the ways in which fans enjoy music constantly evolve, the album remains central to artists’ self-expression and to fans’ understanding of what an artist has to say. National Album Day is an opportunity for artists and fans alike to celebrate this much loved artform and remind ourselves of its continuing power to tell stories, influence and inspire.”

Last year's National Album Day was its most successful yet, with the BPI's Geoff Taylor saying the team behind the event has “taken it to the next level” as NAD releases claimed three places in the albums Top 20 and contributed to a 24% lift in sales for Saturday, October 10, 2020.

To coincide with the announcement, National Album Day has also revealed the Top 10 women album artists since the start of 2000 according to Official Charts Company data. Adele tops the list – which includes Amy Winehouse, Kylie, Madonna and Britney Spears – the best-selling women album artist of the century.

The Top 10 artists have sold in excess of 72 million albums (including streamed album equivalents), with three of the artists British – Adele, Dido and Amy Winehouse.

Official Charts data has also revealed the Top 10 albums by women over this period, with Adele featuring no less than three times. Each of her albums has been BRIT Certified at least 8x platinum in the UK, with 2011’s 21 shifting just shy of 6 million copies in the UK alone.

The most successful album of this period was Adele’s 21, followed by Amy Winehouse’s Back To Black (marking its 15th anniversary in October) and fellow Brit Leona Lewis’ Spirit was the fourth best-selling album.

Adele, Amy Winehouse and Leona Lewis are all alumni of The BRIT School, the leading Performing & Creative Arts school in the UK that is free to attend.

National Album Day is presented in partnership with official audio partner Bowers & Wilkins, the event is supported across broadcast partner the BBC with highlights available to listen to on BBC Sounds, along with the UK’s recorded music community including AIM and other trade associations, retailers and digital/streaming services, and album platforms such as Classic Album Sundays and The Record Club.

An official press release stated: "further announcements will be made periodically, including details of the artist ambassadors who will be supporting National Album Day this year, and the product titles that will be realised to coincide with the event."