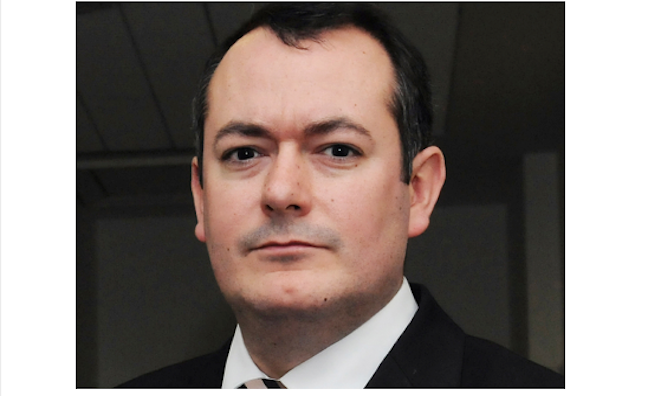 Today, the nation goes to the polls for the second General Election in just three years to decide which party will be responsible for guiding us into Brexit negotiations and out of the EU. All this week, Music Week has been speaking to each of the major parties to find out why they believe they are the best equipped to lead the music industry through one of its potentially most fraught periods in recent memory. Here, new UK Music chief executive, Michael Dugher, outlines the key areas he would like the next Government to prioritise in order to ensure the market’s long-term prosperity.

What are the most pressing issues our next Government must address?
The need for international trade. We contribute £2.2 billion in export revenue, we need to preserve and enhance this by breaking and developing new markets.

How big a challenge will Brexit be for the industry to overcome?
Brexit provides us with some new opportunities but that freedom is crucial during Brexit negotiations, in terms of making sure the creative industries aren’t used as a bargaining chip in any trade talks. We want to make sure UK music content is not subject to restrictive quotas or costly tariffs when we come out of the EU.

We also need to maintain and strengthen the copyright framework; that’s going to be of huge importance to the industry during Brexit and beyond. The EU’s competency over copyright means UK domestic legislation is based on directives from the EU. And the EU provides high levels of protection for copyright. We want this to continue. Closing the value gap is a huge priority for us as we come out of the EU.

Then there’s infrastructure, building the right framework for the needs of the industry. Agent for change is a good example. We’ll be talking to newly elected Mayors as well as the new Government about that. And also connected to that is further support for skills and education and tax credits for new recordings to support studios as well.

What can be done to help protect small music venues? What do you think of London Mayor Sadiq Khan’s decision to appoint a night czar for London?
I think it’s really important and I hope other Mayors follow suit. It provides a focus in City Hall and it provides leadership in City Hall. To have someone focusing purely on the night time economy is really important for the industry. On agent for change, that’s something I personally campaigned on when I was in Parliament.

With your background as an MP (Labour), will you be able to forge closer ties with the new Government?
Definitely. I have good relationships across all sides of the house, but if you look at the main parties’ manifestos and their focus on music and the creative industries, we’ve had far more attention and traction for our issues in these manifestos than we’ve ever had. And that is a tribute to the work UK Music has done in recent times. All the main parties get it, and whoever wins it, we will work closely with. And we want to turn the very welcome, warms words of the manifestos into real action.

What are the biggest concerns you have for the industry? There has been criticism of cuts to the arts in recent years.
There have been some real worries about cuts. It makes no sense to cut music in schools, because that’s damaging for a hugely successful sector of the economy. And there is lots of evidence in wider education that kids who do well at music, drama or sport do better at their English and maths for example. It lifts their level of attainment more generally.”